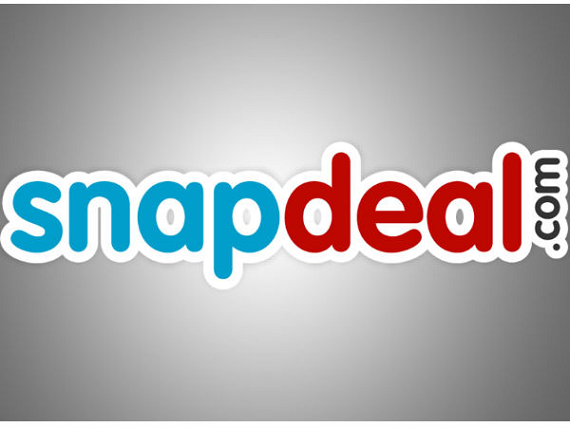 When it comes to e-commerce in India, there seem to be two names that tower above everyone else" Snapdeal and Flipkart. Both companies raised huge amounts of money in 2014, and how one of them is apparently back for another go.

Snapdeal has raised another $500 million in funding, according to a report from ReCode on Sunday. Investors included Chinese e-commerce giant Alibaba, along with Foxconn, the Taiwanese iPhone manufacturer  and existing Snapdeal investor SoftBank.

This comes after a gigagntic 2014 for the company, which raised at least $860 million in four separate funding rounds.

The first investment in the company was in a round led by eBay in February, in which it invested $133.7 million. The round also included Kalaari Capital, Nexus Venture Partners, Bessemer Venture Partners, Intel Capital and Saama Capital. That was then followed by another $100 million from Temasek, BlackRock, Myriad, Premji Invest and Tybourne in May, and then an undisclosed personal investment from Ratan Tata in August. The company then added another $627 million from Softbank in October.

Prior to this round, the New Dehli-based Snapdeal had raised $1.1 billion in funding.

VatorNews reached out to Snapdeal for comment on this latest round, but the company would not confirm the accuracy of the report.

If Snapdeal did raise this $500 million, the most likely use for it would be for acquisitions, as the company has recently been purchasing numerous companies to broaden its offerings In December, it bought a gift recommendation platform Wishpicker.com, followed by online luxury fashion site Exclusively.com in February and  digital financial products distribution platform Rupeepower in March. Most recently it picked up mobile transactions platform FreeCharge in April.

There was a flurry of activity in India in the last year and change.

Last year India became Uber's biggest non-U.S. market, and the company just this week partnered with, and took some money from, Times Internet to expand its presence even further. 2014 was also the year that Facebook hit the 100 million user mark in the country, giving it the second largest base of Facebook users in the world.

But mostly last year was all about India e-commerce, with huge investments and funding in that space.

Flipkart, which is the country's largest e-commerce company in India, and Snapdeal's biggest rival, raised nearly $2 billion in three rounds.

Both companies will have to deal with Amazon, which announced in July of last yearthat it was going to be investing $2 billion in its Indian operations.

2014 ended with News Corp. purchasing financial planning service BigDecisions.com, which followed News Corp's first investment in India in August, when it participated in a $37 million round for PropTiger, an online real estate marketing platform in India. In all, News Corp. acquired a 25% stake in the company.

Ola, which is known has the "Indian Uber," raised $400 million in funding to help expand its fleet, and then acquired rival service TaxiForSure for $200 million. 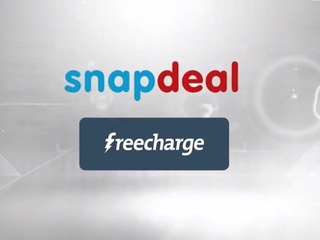