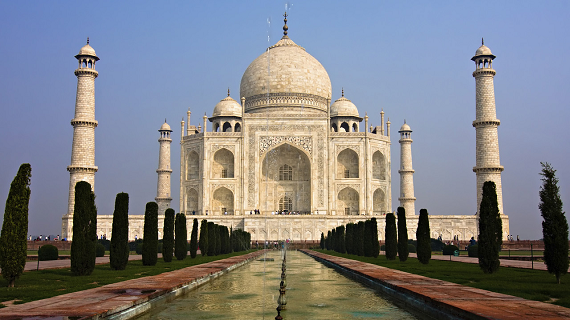 With an eye on emerging global expansion, eBay has made a strategic investment that might just allow it to beat out Amazon for one of the world's fastest growing markets.

Online marketplace Snapdeal has raised a new $50 million round of financing, led by eBay. The news was first reported Monday by NextBigWhat, and has since been confirmed to TechCrunch.

There is no indication for what Snapdeal plans to do with the money it has raised.

Vator reached out to Snapdeal to independently confirm the news but the company was unavailable at this time. We will update with any further information if and when we receive it.

In April 2012, though Snapdeal decided to abandon the daily deals model, and became an online marketplace, in the vein of eBay and Amazon.

So why would eBay invest in a company that is now their competitor? To expand its presence in India, according to NextBigWhat.

India is obviously an emerging market, and eBay is looking to expand there before Amazon does. The company does have eBay India, but the site only has 4 million users.

Snapdeal, on the other hand, reported over 18 million registered users as of September 2012, featuring over 50 million merchants. It ships to over 4,000 towns and cities in India, features 3,000 brands, over 250,000 listed products in over 200 categories, including fashion, home goods, books, automotive, mobile devices and consumer electronics. The company ships over 25,000 units a day.

Snapdeal was one of 40 companies that eBay reportedly looked into investing in India, finding good synergy with Snapdeal, and particularly liking their marketplace model. The deal is one of the biggest investment raised by any e-commerce company in nearly a year.

A spokesperson for eBay declined to comment on the news.