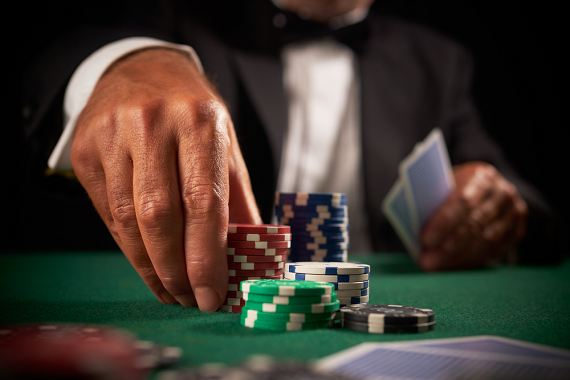 The Indian e-commerce space is big, and growing, and the battle between Amazon and Flipkart for supremacy over it is about to get pretty interesting. Just a day after Flipkart raised a nearly record breaking funding round, Amazon is already swooping in to undercut them.

On Wednesday, Amazon announced plans to invest $2 billion in its Indian operations in order to "support its rapid growth and continue to enhance the customer and seller experience" in the country.

“We see huge potential in the Indian economy and for the growth of e-commerce in India,” Amazon CEO Jeff Bezos said in a statement. “India is on track to be our fastest country ever to a billion dollars in gross sales.”

Since its launch in India a year ago, Amazon says that it has now "grown to be India’s largest store." It has over 17 million products on sale and serves millions of customers across India.

Flipkart is currently way out ahead of Amazon in terms of actual market share. After buying up online fashion retailer Myntra for $300 million in May, the combined companies have a 9% of share of the $2.8 billion worth of transactions made in the Indian e-commerce market last year. Amazon, on the other hands, had only a 1.6% share.

Still, Amazon sees big growth potential in the country, and it could soon become a real competitor for Flipkart.

"With this additional investment of US $2 billion, our team can continue to think big, innovate, and raise the bar for customers in India. At current scale and growth rates, India is on track to be our fastest country ever to a billion dollars in gross sales," Bezos said. "A big ‘thank you’ to our customers in India – we’ve never seen anything like this."