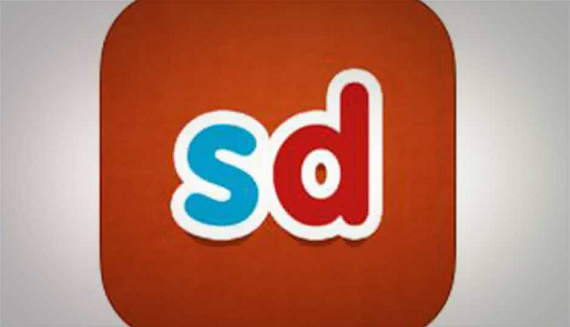 I've never seen anything quite like it before: Snapdeal seriously cannot go more than a few without raising money!

The Indian online marketplace has raised a new funding round, this time the biggest in its four-year history, announcing on Monday that it has entered into an agreement with the SoftBank Group for an investment of $627 million. The deal will make Softbank the largest investor in Snapdeal.

This is the fourth time this year that Snapdeal has raised a funding round.

In all, Snapdeal has now raised at least $860.7 million this year alone, not even counting the money from Tata.

So what's so special about Snapdeal? Basically, it's the right kind of company, in the right region,  at the right time. India is an emerging market, and e-commerce is set to break out in a big way.

“Since SoftBank’s foundation, our mission has been to contribute to people’s lives through the Information Revolution. We believe India is at a turning point in its development and have confidence that India will grow strongly over the next decade," Masayoshi Son, Chairman and CEO of SoftBank Corp., said in a statement.

"As part of this belief, we intend to deploy significant capital in India over the next few years to support development of the market.”

Snapdeal has  not been the only company to benefit from  this increased interest;  in July, Flipkart, India's largest e-commerce company, raised an absolutely massive $1 billion funding round, the second biggest round ever, behind Uber's $1.2 billion, and the largest in Indian history.

In April 2012, though Snapdeal decided to abandon the daily deals model, and became an online marketplace, in the vein of eBay and Amazon.

In addition to the funding news, It was also announced that Nikesh Arora, Vice Chairman of SoftBank Corp. and CEO of SIMI, will be joining the board of directors at Snapdeal.

“India has the third-largest Internet user base in the world, but a relatively small online market currently. This situation means India has, with better, faster and cheaper Internet access, a big growth potential," Arora said in a statement.