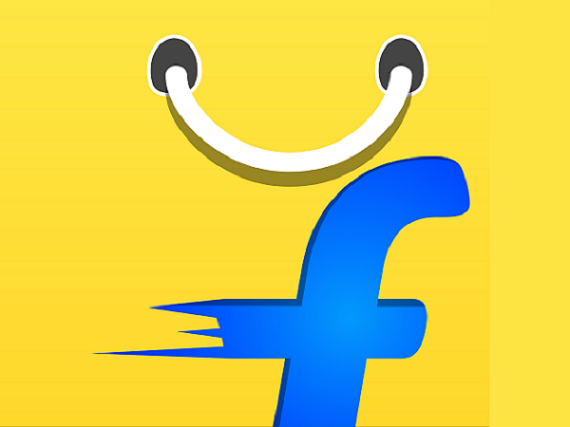 One of the major stories of 2014, and one that I feel has gone completely under the radar, has been the emergence of two major players in the Indian e-commerce space, both of which raised multiple rounds, and massive amounts of money this year.

One of them, Flipkart, which is also the largest company in the space, just raised another $700 million, according to various media outlets, including the Wall Street Journal.

The new funding came from existing investors, including DST Global, Tiger Global Management and GIC, along with new investors, such as Baillie Gifford and Steadview Capital.

This is Flipkart's third funding round this year, picking up a $210 million investment led by DST Global in May and than a whopping $1 billion round, led by Tiger Global and Naspers, in July. That brings its total funding to just under $2 billion in 2014 alone; the company has raised around $2.5 billion in total funding. The company is now reportedlty valued at $10 billion.

The company said in a statement that it will use the funds to make “long-term strategic investments” in India and to build “a world class technology company," but chose not elaborate further on those plans.

Founded in 2007, Flipkart is the Indian version of Amazon, with over 70 categories of e-commerce goods, including movies, music, games, mobiles, cameras, computers, healthcare and personal products. Flipkart recently expanded its footprint in in the fashion vertical by buying up online fashion retailer Myntra for $300 million in May.

With this kind of growth, and fundraising, the next obvious question is whether or not there are plans for the company to go public. It would seem like an obvious next move, but Flipkart is saying it has no such plans.

While the company, which is incorporated in Singapore, filed with the city state’s Accounting and Corporate Regulatory Authority to convert into a public company, but then said that that does not mean that it is going public.

The filing is mandatory, it said, and is required by law for all companies that have more than 50 shareholders/

The filing “is in no way indicative of any upcoming initial public offering or of any corporate activity that the company is engaged in either in Singapore or any other part of the world,” the company told The Journal.

E-commerce in India is big business. In all, the space was worth $13 billion last year. Flipkart alone has reached over $1 billion in sales, also has about 4,000 sellers on its marketplace. Flipkart has 18 million registered users, and 3.5 million daily visitors to its site.

The company has faced a lot of competition from Amazon in recenty years, though, and the two companies have been battling it out for supremacy, as Amazon has been expanding to India and attempting to steal away small merchants away from Flipkart, as well as from its main rival Snapdeal.

Speaking of Snapdeal, that company has been doing some massive fundraising of its own, raising at least $860 million in four rounds in 2014.

The company then added another $627 million from Softbank in October.

With that much money flowing into the Indian e-commerce space, it would seem that there is is the potential for even more growth. It will definitely be one to watch in the next few years.

VatorNews has reached out to Flipkart for confirmation and comment. We will update this story if we learn more. 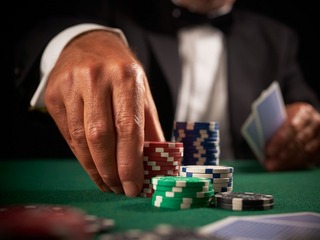