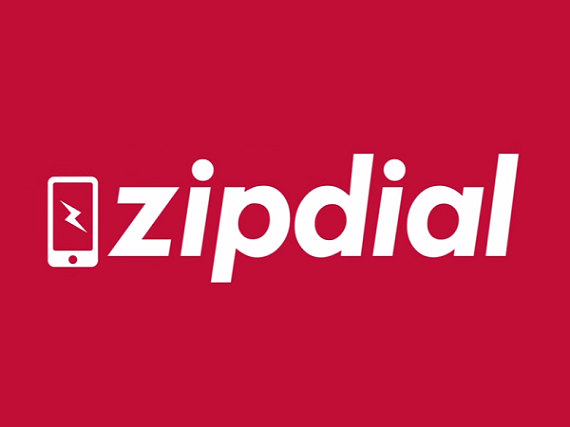 Twitter has had trouble with its user growth in the United States, but that is not the case everywhere. The Asia-Pacific region, especially in countries like India and Indonesia, has been good to the company; both of those countries are expected to be in the top five Twitter populations by this year. Indonesia has seen growth rates of 76.8% and 76.3% over the last two years, and will grow another 61.7% this year to get to 15.3 million users.

So no wonder the company has decided to double down by acquiring Indian marketing and analytics platform ZipDial, it was announced late Monday, to expand its reach. No financial terms of the deal were disclosed.

The acquisition was made the company said in its blog post, to get more people onto the platform, especially those in the developing world, where mobile is king.

Zipdial is a mobile platform that allow users to combine SMS, voice, mobile web, and mobile apps to "bridge users from offline to online." That means, for example, a person can user ZipDial to make what the company has deemed a “missed call” to a designated toll-free phone number. After they hang up, the user will then begin receiving content on their phone from that brand through voice, SMS or an app notification.

The service is especially appealing to people who live in areas without strong access to wifi, and who are not always able to be connected to data. Or those who simply cannot afford a data plan.

Content that will be sent directly to the users phone can range from cricket scores to Tweets from Bollywood stars. In one campaign, Disney used ZipDial for a content in which, during shows airing on the Disney Channel, children would see cartoon airplanes flying across the screen carrying a ZipDial number. They would get points for each number they called and would get point updates either via SMS or voice interface.

The winners of the contest were flown to Disneyland in a specially created Disney aircraft.

“Over the next several years, billions of people will come online for the first time in countries like Brazil, India and Indonesia,” Twitter wrote. “For many, their first online experience will be on a mobile device – but the cost of data may prevent them from experiencing the true power of the Internet. Twitter, in partnership with ZipDial, can make great content more accessible to everyone.”

Founded in 2010, ZipDial says it has achieved over one billion connections with brands across 60 million users.

By joining Twitter, the company said in its own blog post, it will be able to scale at a much faster rate.

"We also eagerly anticipate everything we can achieve with Twitter. We’ll continue building upon the existing ZipDial platform, and now, by coming together with Twitter, we have the tremendous opportunity to elevate everything we’ve built to a global scale," the company wrote. "Our ambitious goal is to make Twitter’s unique, great content accessible to 100% of the world’s mobile users, including those in emerging markets who will be experiencing the mobile Internet for the first time. We could not be prouder to join the flock."

For Twitter, there are two easy to see benefits. First, it gives the company a bigger presence in India, a country that many startups are looking to break into. The company is even setting up a new engineering office in Bangalore.

Secondly, ZipDial can be used for marketing purposes. As the company wrote about its Disney campaign, "The analytics from ZipDial’s platform converted all the interactions with the campaign into highly actionable data. Using time-wise and geography-based analytics, Disney was able to plan targeted and personalized future campaigns to drive greater viewer loyalty."