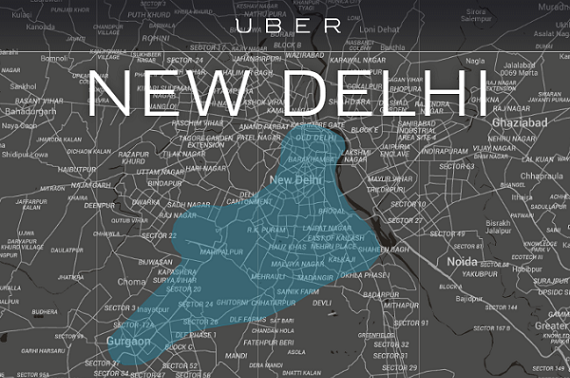 Last year India became Uber's largest market outside of the United States. While there have been some pretty big setbacks since then, the market still remains extremely important for the company's overall growth.

It took a step toward expanding in the country on Monday, announcing a new strategic partnership with Times Internet, the digital arm of the Times of India Group, "to support Uber’s expansion in India."

How exactly that will happen isn't clear, but the company did say that "the deal is centered around a commercial marketing arrangement." Which I guess means a lot of advertising across Times' various media properties.

Uber describes its newest partnership as being similar to its partnerships with Baidu in China, AmericaMovil in LatAm and American Express in the US, saying it is "inline with Uber’s strategy of creating local partnerships in key markets."

"These partners bring a deep understanding of local markets and consumer behavior and help increase the marketing and distribution of Uber’s services," the company wrote.

The deal also included a small investment from Times Internet. The amount was not disclosed, but Economic Times, which is also owned by Times Group, is reporting that it is around Rs 150 crore, which is round $27 million.

This comes after some very heavy fundraising from the company over the last year. First came a $1.2 billion round raised in June of last year, followed by a $1.2 billion Series E round it closed in December, which was followed another $1.6 billion in a convertible debt round from Goldman Sachs in January of this year. In February, Uber added another $1 billion to all of that.

If anyone is counting, that adds up to $5 billion in funding. The company is now valued at $40 billion.

This investment seems to be more about cementing an important partnership for Uber, rather than raising more money, which is obviously doesn't need right now.

In addition to helping it expand, getting good promotion from the Times of India could be a good public relations for the company as well, as it's presence in India is complicated following an incident in New Delhi in December, where a passenger was allegedly raped by a driver, caused the service to be sued, as well as banned in that city, and in Hyderabad. The company had strengthed its safety and security features in response,

VatorNews has reached out to Uber for more details regarding its new partnership. We will update this story if we learn more.