Facebook picks "FB" symbol for a May stock market debut 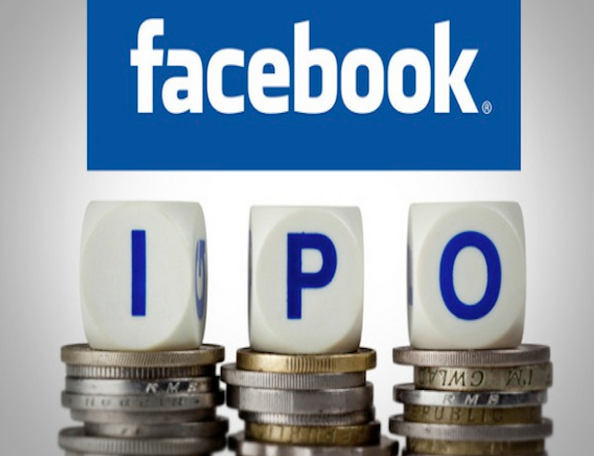 The countdown continues on the Facebook road to the public stock market. Word has come out that Facebook will be traded on Nasdaq under the ticker symbol “FB,” according to The New York Times.

So it looks like Nasdaq won a battle with the New York Stock Exchange for one of the highly largest tech IPOs ever -- Facebook. Nasdaq hosts Apple, Microsoft, Amazon and Google, while the NYSE have smaller public tech companies like LinkedIn, Yelp and Pandora Media.

The social networking company that has been marching ever forward toward the public market is preparing a $5 billion IPO for sometime in May.

Word is also circulating that Facebook has halted the trade of its shares in secondary markets SharesPost and SecondMarket over the last few days.

SharesPost sent out an e-mail last week saying in part, “At Facebook’s request, SharesPost will cease facilitating transactions in Facebook stock as of Friday end of day to help ensure the company’s orderly transition into the public markets.”

The auction end date was then moved up from April 2 to this Friday, March 30.

In January, the company halted shares, raising speculation that the IPO would be right around the corner. Now, it's being speculated that the debut day will come some time in May, according to Bloomberg.

Facebook filed to raise a $5 billion IPO with the SEC in February.

The SEC has even begun cracking down on trading companies who they say were misleading investors looking to buy Facebook stock.