From Zynga launching its platform to Yelp going public, a lot of recent developments impact this IPO 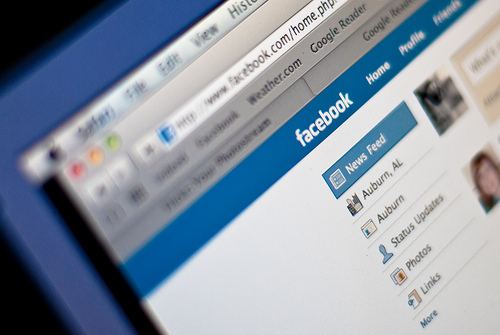 It's been five weeks since Facebook filed its $5 billion IPO, making it the largest Internet technology offering in the United States.

Wow! It has really been that long. That puts us firmly at the expected half-way point until Facebook announces the IPO price and goes public.

So what has happened since the world got a peak at the Facebook finances showing that it generated $3.7 billion in revenues in 2011, and $1 billion in profits?

Quite a bit. The largest single monetary contributor for Facebook, Zynga hit a record high in trading last week, Zynga launched its own gaming site, Yelp went public with a substantial pop, Facebook added an $8 billion credit line to its war chest and Facebook amended its S-1 filing. So lets take a look at how these events are gearing Facebook for its big IPO in roughly five more weeks.

The folks over at Zynga are excited to flaunt their new independence as its stock rebounded thanks to the announcement and launch of a stand-alone gaming site where the company can host and publish games for their audience.

Upon the announcement of shares of Zynga traded at the all-time high of $15.41 on Friday. It's the highest it's traded since its IPO debut on December 16, and extends its rocket-ship ride of 11% in Thursday trading, on news the company's stand-alone platform was imminent.

This had those awaiting the Facebook IPO concerned that the 12% of revenue that comes from Zynga might be in jeopardy, but then this week when the platform launched we all saw that there is still a strong tie left unfettered between Facebook and Zynga. Those that already have profiles and friends connected on Facebook can still sign in using the Facebook log-in and are still purchasing credits via Facebook (which gives Facebook a 30% chunk of the virtual credit fees.)

But in response to any continued worries that people had regarding the Facebook-Zynga relationship, Facebook induced some notes in the amended S-1 filing. Facebook admitted that "if relations with Zynga worsens, it tries to migrate its users to its hosted gaming platform, or it stops investing in its Facebook games, Facebook’s business could be harmed."

That is a large concern for those vested in the future of Facebook and keeps the focus squarely on Zynga and the other games that might help soften the dependance on a single gaming developer.

While last year was a very mixed bag in the realm of Internet tech IPOS, some looked at the Yelp IPO this month to see how the market has been responding to tech companies.

And we all saw that, clearly, there's demand for shares of hyper-growth Internet companies. Shares of Yelp (YELP) rocketed nearly $10, or 67%, to $24.58, after the online destination for for local business reviews and dining suggestions, priced its IPO at $15, and finally closed for the day at $24.50. That's a whopping 63% pop on opening day.

This IPO is also expected to be the only big tech IPO in 2012 ahead of Facebook’s multibillion-dollar public offering expected in coming months.

Yelp was trading at a relatively high multiple right out of the gate -- at more than 10 times revenue, then shares popped up to 19 times. This is substantial for a company that has not recorded a profitable quarter since its inception in 2004.

This 63% pop on its first day of trading puts the company just behind LinkedIn in the most opening day growth for an Internet tech company in the last year.

LinkedIn entered the market on May 19 with a 155% pop and is still trading at almost double its IPO price of $45. Groupon opened on the exchange at a substantial 30% above its initial price and even the now troubled, Pandora saw a 31% pop for its stock upon it debut.

Analysts were not surprised by the interest that investors had in the company but remained cautious about the company and were not suggesting that people jump into the game in with any sustained long-term idea in mind.

As Facebook inches closer to IPO, many will be keeping their eyes on the stock movement of Yelp, Zynga, LinkedIn and Groupon.

The loans taken out include a $5 billion five-year revolving line of credit and a $3 billion 364-day bridge loan, according to the S-1 filing. The new credit facilities were arranged by banks including JPMorgan Chase & Co., Morgan Stanley, Goldman Sachs Group Inc., Bank of America Corp. and Barclays Plc.

With a $5 billion IPO on the line, it looks like Facebook wants a lot of professional crunching the numbers to get this public showing off with as few hitches as possible.

This capital bolstering move was not unexpected as the company continues to show extreme growth ahead of the IPO expected to raise $5 billion and where the company would soon be valued between $75 billion to $100 billion.

Financials found in the S-1 amendments

Facebook states that it now lists itself as a “controlled company” whose board of directors does not have an independent nominating function.

So if there was any doubt, Facebook's creator has no problem telling investors he is the boss, no matter how much stock they want to grab.

The filing also pointed to Brazil and Europe and great growth markets for this social networking site. Brazil and Germany are now estimated to have penetration rates of 30-40% -- substantially more than the 20-30% that was listed in the earlier filing.

And Facebook believes that its new advertising initiatives --especially its mobile ads -- will increase the return on investment for advertisers and thereby increase advertising demand and spend.

The company also said it had 432 million mobile monthly active users worldwide as of the end of 2011, a 76% increase from the previous year. And to top it all off, Facebook is rapidly approaching the 1 billion member mark as it has just recently surpassed 845 million monthly active users.

There will likely be at least one more S-1 amendment before the highly-anticipated Facebook IPO roadshow in April and investors will be looking at mobile changes, Zynga platform sucess and countless other tidbits acorss the technosphere to hedge their Facebook IPO bets. 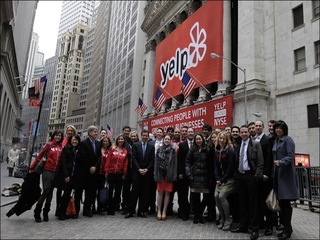 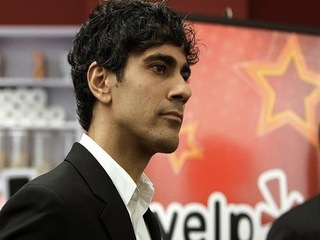 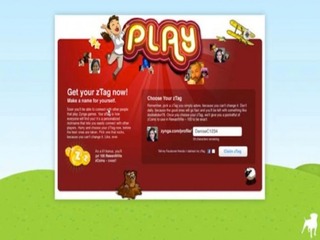