The social networking company generated $3.7B in revenues in 2011, $1 billion in profits. 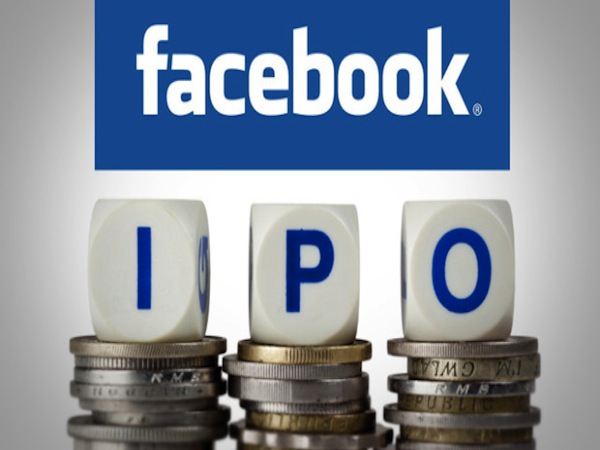 Sound the bells. Raise the flag. The moment that the public gets a glimpse at Facebook financials has finally arrived.

After the market closed Wednesday, eight-year-old Facebook filed for an initial public offering with the Securities and Exchange Commission seeking to raise $5 billion, making the largest Internet technology offerings in the United States.

The numbers; virtual goods up 500%

While a $5 billion IPO is far under the estimates that were swirling that this could reach $10 billion, I think many will be wiping their brows with ease -- allowing the company to have somewhere upward to trend rather than see-saw and creep downward like Pandora, Groupon and Zynga.

The eight-year-old social network that put Mark Zuckerberg into the lexicon of more than a billion people has been making money that even Warren Buffet couldn't shrug at. In 2011, Facebook's revenues totaled $3.7 billion; it amassed $1.8 billion in operating income and $1 billion net income.

The industry analysts had been estimating that the company was raking in between $5 billion and $7 billion and so these figures were obviously blown out of proportion without any Facebook hard data.

The two main methods of gaining revenue were advertisments and "payments and other fees" -- namely virtual goods in some capacity. For year 2011, advertising was 85% of the Facebook revenue ($3.15 billion, while other payments made up $557 million). This is a HUGE jump over the previous year where $1.87 billion of revenue came from advertisments and $106 million from payments. Essentially, virtual goods grew more than 500% since the start of 2010.

The filings showed that Zynga accounted for approximately 12% of the company’s revenue. Now that is a sizable chunk, and could do some good for other Zynga investors to hear just what a money maker is has proven to be.

The revenue came from both its 30% payments processing fee related to the sale of virtual goods from inside games, such as CityVille and Words With Friends, but also from all the advertising purchased by the social gaming company.

This is going to put an even brighter spotlight onto social gaming, virtual goods and the transactions people are willing to make on their social networks.

Sam Hamadeh, the CEO of a private financial data authority company called PrivCo, explained to me that the previous estimates were far too ambitious since Facebook has focused for a long time on capturing its audience and building a specific user experience. His estimate that the company revenue would be close to the $4 billion mark which he was even on the high end of but close (considering it was $3.7 billion).

"I think it will come out as a bit of a damper when they see the real number and at first that will disappoint people," Hamadeh said. "But [Facebook] will get a one-time pass since there were no official numbers before this and there have been a lot of monetizing additions lately and many still to come."

While filing for an IPO is not always the route that large companies wish to move toward, Facebook will have to start disclosing its revenue when it crosses the 500 shareholder threshold, set by the SEC, and most suspected that the company would go public upon that benchmark.

And last week the company's COO Sheryl Sandberg was at the DLD Conference in Munich touting the global (especially European) strength that Facebook has grown.

In the past year, Facebook has added $15.3 billion in value to the European economy, Sandberg shared. Businesses and governments are able to market, share, sell and gain perspective on Facebook and other social media, which has been highly lucrative for those that made the technology a part of their business plan.

All of these recent moves have poised the company to strike the markets with enough shares to raise $5 billion but with a modest number of shares offered to encourage serious demand. 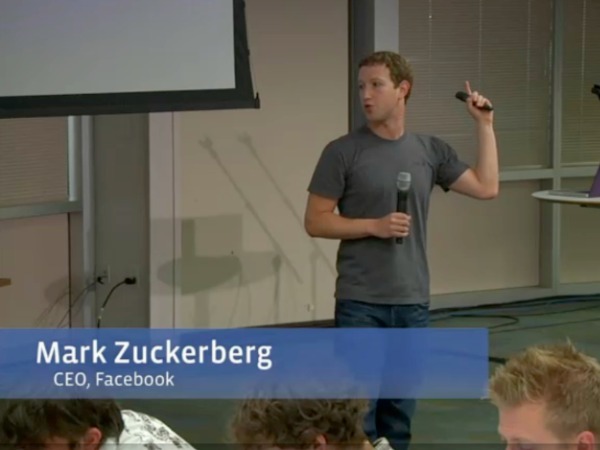 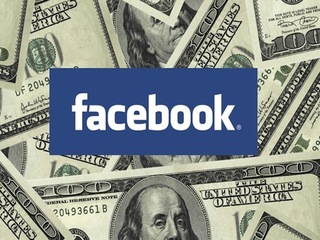 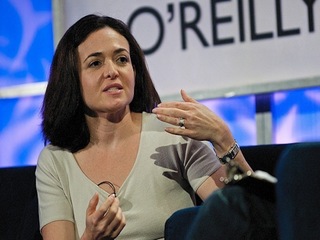