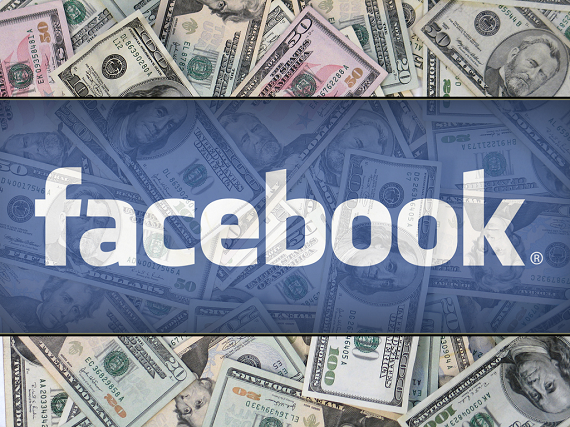 It might not pay much to be an underwriter for Facebook. Of course, that's only if you just consider the fee and not the size of the offering and the future potential dividends.

Facebook, the eight-year-old social network currently on deck to raise $5 billion, the biggest Internet IPO ever, is only going to be paying its underwriters a fee of 1.1 percent, Reuters is reporting.

That is much lower than the average 5.48% that underwriters usually get, but with an IPO of such a massive size, the investors can swallow the lower rate and not feel too bad about it in the morning.

IPOs that raise less than $500 million typically generate underwriting fees of seven percent, and the fee percentage shrinks as an IPO grows in size.

Social game maker Zynga, which raised $1 billion in a December IPO, generated fees of roughly 3 percent for bankers, according to Reuters.

The company’s backers are also counting on doing future business with the social network that, according to Facebook’s filing with the SEC, currently has 845 million users. In the long term there are huge profits to be had and the underwriters are willing to take less in the meantime than they normally would in order to have a shot at making a lot more down the line.

Facebook is the largest social network in the world, and its profits reflect that. Last year, Facebook generated $3.7 billion in revenue, and $1 billion in profits, which grew 65% last year from $606 million in 2010, while revenues grew 88%. The company made 85% of its revenue in advertising, a 500% increase from the previous year.

100 analysts, investment bankers and others involved in the IPO were told the news at a three and a half hour meeting held at Facebook’s corporate hadquarters in Menlo Park, California. Mark Zuckerberg did not attend. 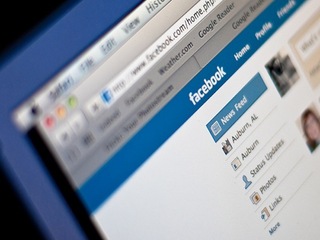