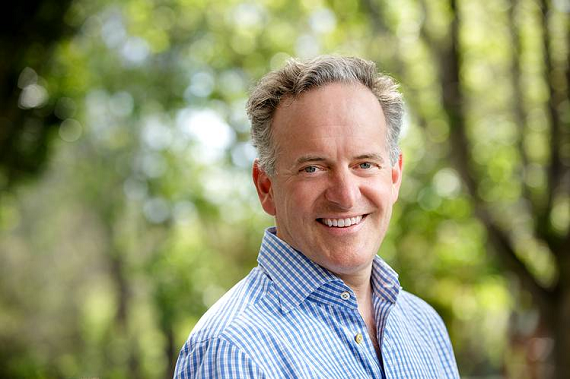 It may be getting harder for companies to get funding, but the firms themselves have plenty of money to throw around.

Early-stage venture capital firm True Ventures raised a $310 million fund, it was announced on Thursday. This is the firm's fifth fund, and will be called True Ventures V. It is slightly larger than the $295 million the firm had been seeking, according to an SEC filing in March.

This is the biggest fund yet for the firm, which turns 10 this year, just beating out the $290 million it raised for True Ventures IV in 2014. The firm currently has $1.3 billion under management.

Some of its recent investments include Peloton, Ring, Puppet Labs, Duo Security and Namely.

"When I look at what we do at True, we have a very consistent thesis, we want to be the first institutional investor in the company because that allows us to maximize the amount of risk we take, but also maximize the opportunity for us. We are ownership sensitive, 20% is our goal," he said.

"Being the first institutional investor puts us in a position where we can be supportive of the founder, or the founding team, around the DNA of the company. Because we’re there first, we’re part of and understand the nuances of a specific culture and it puts us in a better position to help a founder protect, preserve, and accentuate that DNA."

True Ventures initially invests between $750,000 to $2 million initially, with a lifetime commitment of $7.5 million to $10 million per company, on average, though it has invested up to $20 million in certain companies.

"It’s an exciting time. Many of the markets in which we invest, including neuroscience, big data, connected devices, robotics, machine learning, and mobile, remain in their nascence. True is well positioned for the innovation and disruption that will occur across all of these industries in the decade ahead," Jon Callaghan, founder of True Ventures, wrote in a blog post.

"It’s deeply rewarding for me to see how much our team has grown and thrived together over these past 10 years. With the closing of Fund V, we are now stronger than ever and eager to support the aspirations of the next wave of creative founders who are redefining tomorrow."

That pace has kept up, as Q1 saw $12 billion raised by venture capital firms, and there have already been a slew of VC fundraisings, many of them over $1 billion.

In July, IDG Capital and Breyer Capital teamed up for a $1 billion fund focused on China. 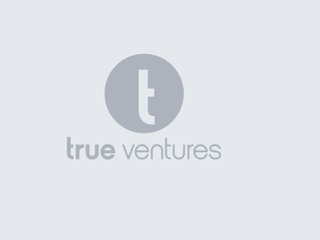 True Ventures looks to raise $295M for its fifth fund 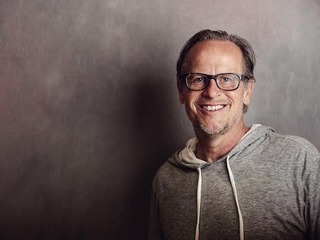