Mark Cuban to speak and judge at Splash LA 2016

Splash LA on Oct. 13 is shaping up to be an awesome event 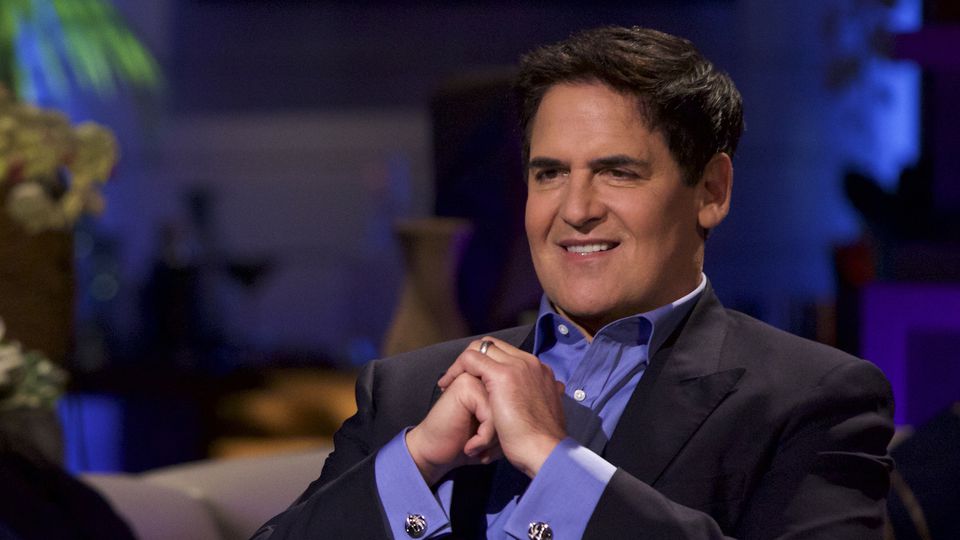 We're still enjoying the summer. Many of you are probably still on vacation. But keep in mind, Splash LA 2016 is in a couple months. So make plans to be in Santa Monica at the Loews Hotel on the beach on October 13 for the 6th Annual Splash LA startup and investor festival.

We've always had great speakers, from Jessica Alba of The Honest Company and Michael Dubin, Founder & CEO of Dollar Shave Club, which was acquired earlier this year for $1 billion by Unilever. This year, our lineup continues to be impressive.

We are lucky to have Mark Cuban join us for a Fireside Chat, and as a celebrity judge for our startup competition. Yep. It's like we're bringing Shark Tank to Splash LA! Mark is, as many know, one of the hosts of Shark Tank, the popular startup pitch show on ABC. He's also the owner of the Dallas Mavericks, Landmark Theaters and Magnolia Pictures. He's also an author of a book, "How to Win at the Sport of Business." Mark founded Broadcast.com back in the '90s. It went on to be sold to Yahoo for $5.7 billion in Yahoo shares.

Summer Sale tickets are on now! Get tickets for roughly $100 and Demo tables for under $200.

Do you know any cool startup under 3 yrs old, and raised no more than $3M? Let them know and they may have the opportunity to pitch in front of our audience and Mark Cuban - who joins as a judge! Past alum have gone on to raise $1billion in follow-on capital.
Prizes include some $15,000 in services and products such as, a tablet, tropy, video of your presentation, plus one-hour confirmed sit-down meetings with at least 10 prominent VCs, investors, and a $500,000 investment consideration from the Vator Investment Club.