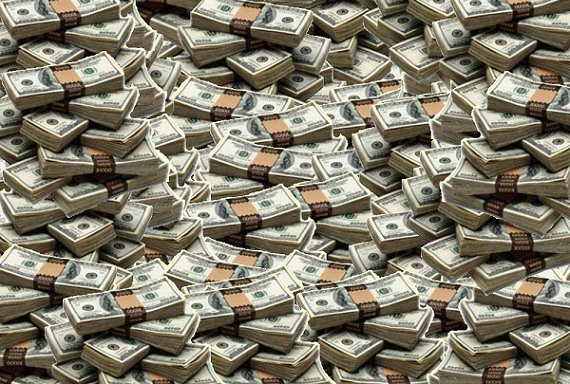 Last month it was reported that venture capital firm New Enterprise Associates (NEA) was looking to raise a $2.75 billion for its new fund, which would make it the largest VC fund of all time.

Now it turns out that the firm has raised even more than that!

NEA announced on Wednesday that it has closed its fifteenth fund with $2.8 billion in committed capital to its core fund, along with an additional $350 million for its NEA 15 Opportunity Fund. Together, that adds up a total of $3.1 billion.

The firm is no stranger to huge funds in the billions of dollars. In 2010 it raised $2.5 million for its thirteenth fund, followed by another $2.5 billion for its fourteenth fund in 2012.  In fact, this is its fourth consecutive $2.5 billion-plus venture fund. With this latest fundraising, it brings NEA's cumulative committed capital since inception to nearly $17 billion.

"Like our industry, much has changed since NEA's founding nearly 40 years ago," Peter Barris, Managing General Partner at NEA, said in a statement.

"We have grown from a trio of founders with a $16 million fund to more than two dozen partners deploying multi-billion-dollar funds across five continents. Yet some things are constant---like the steady march of innovation, the indomitable spirit of entrepreneurs, and the unwavering support of our limited partners.

This huge raise comes at a time when venture capital is at its highest point in over a decade.

The last time VCs raised more was back in 2007, right before the great recession hit, when it raised $30 billion. When it came to the number of funds, 2014 was the busiest year for U.S. venture capital fundraising since 2001, when 324 funds were raised.

It also comes at a time when companies are raising more funding than ever before, at higher and higher valuations. Uber alone raised over $2 billion last year. Funding rounds are growing larger than ever before, with many seed investments over $6 million and Series A rounds over $10 million.

Late stage firms will need larger funds if they want to be able to continue to invest in these companies.

Founded in 1977, NEA was an early backer of some of the largest tech companies around, including Groupon, 23andMe, Buzzfeed and Evernote. It has more than 200 IPOs and more than 320 acquisitions in its portfolio.

Some of its more recent investments include participation in the following rounds: a $2 million seed round in meeting management startup Do; $38 million in Collective Health, a self-insurance platform provider; $30 million in Series B funding for FiftyThree, the company behind drawing app Paper; $750,000 in a seed round for hopOn, a social travel booking site; a $13 million Series B round for Swiftype, a company that sells search engines for websites and mobile apps; $15 million in Series A funding for mobile software firm Branch Metrics; and a $22.2 million round of Series C funding for GuideSpark, an employee communications and engagement platform.

The firm typically invests in both early and late stage deals in technology, health care and energy companies. It has nine offices in total, which includes two offices in China and two offices in India. 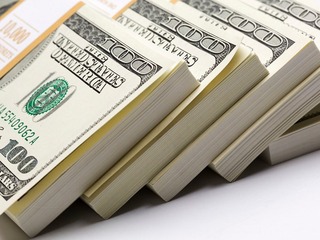 NEA is closing in on the largest ever venture fund