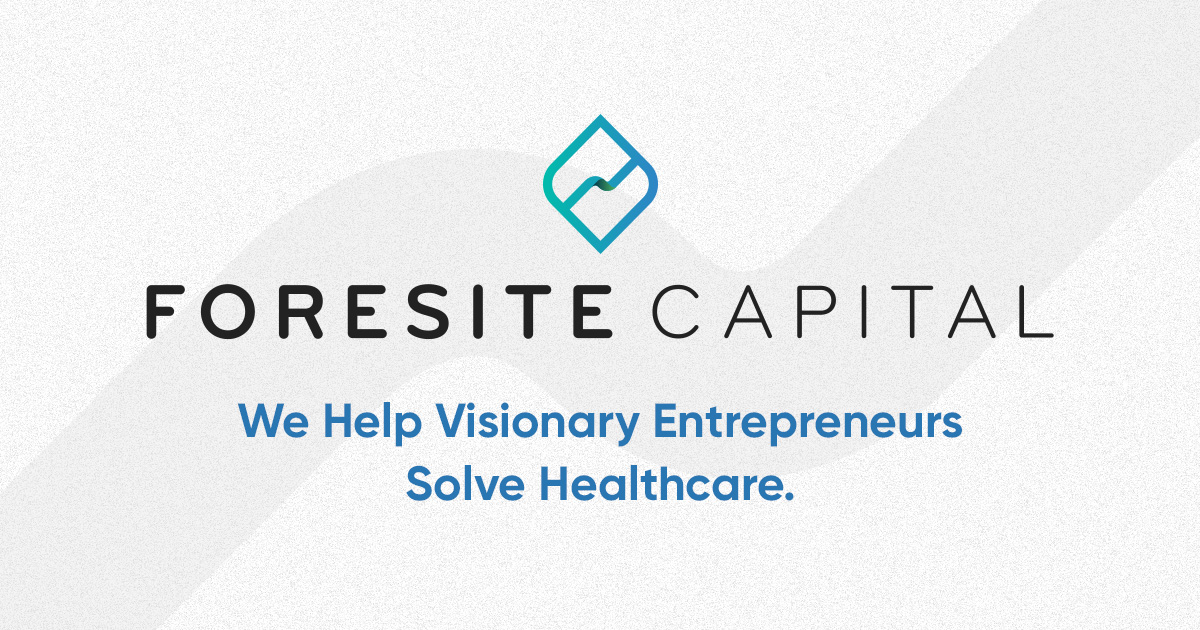 The biotech space has been growing in the last few years: according to Pitchbook, the space was on track to see more than $20 billion invested in 2020, making it the second year in a row to reach that threshold. And it's only expected to go even higher as "ever-growing capital commitments from LPs looking to break into the biopharma space, coupled with the recycling of profits and liquidity from 2020’s IPO market, will fuel dealmaking in 2021 to near-record levels."

One firm poised to reap the benefits of this is Foresite Capital, a multi-stage healthcare and life sciences investment firm, which announced on Thursday that it has raised its biggest fund yet.

A focus on biotech and healthcare

Founded in 2011 by Jim Tananbaum, Foresite focuses exclusively on investing in healthcare and life sciences companies. While that focus alone is fairly unique, one of the things that make it really special is the fact that it invests across all stages, Alisa Mall, a managing director at the firm, told me in an interview.

"What is so cool about Foresite, and what makes it particularly appealing to entrepreneurs, is we pride ourselves on being able to support a company throughout its entire lifecycle, from incubation to post-IPO. We provide support in a variety of ways, whether it's through helping to attract talent or helping raise capital or navigate the IPO market, Foresite really is more of a full service firm from that perspective, adding value across the lifecycle of a company," she said.

With Fund V, the firm plans to invest in 20 to 30 companies that are focused on three specific areas: therapeutics, life science infrastructure and individualized healthcare. The advancement of precision and individualized medicine, in particular, is the macro trend that the company is betting on for the next decade.

"That's going to become much more commonplace where you, as an individual, know what your genetic makeup is, what your predispositions are to certain diseases or illnesses and, rather than playing catch up, there will be more preventive and prophylactic types of medicine. That's really the wave of the future," said Mall.

"That was really the idea upon which Foresite was founded: this concept of sitting at the nexus of technology and biotech and bringing big data to biotech and taking things out of individual laboratories and being able to scale them through the use of data."

Since its inception, Foresite Capital has invested in companies such as 10x Genomics, Element Biosciences, Lyell Immunopharma, Inscripta, Relay Therapeutics and Gemini Therapeutics. It has already generated more than 37 IPOs to-date, including Kinnate Biopharma, which Foresite incubated and helped scale to IPO within three years.

Though it isn't a main focus, the company also does do some investing in direct-to-consumer companies as well, having recently invested in at-home lab testing startup Everlywell, as well as Mindstrong, a healthcare company dedicated to transforming mental health through innovations in virtual care models and digital measurement.

Mall joined Foresite as a general manager in November, so while she hasn't been with the firm for very long, she brings a unique perspective: before coming over to the firm she was the Carnegie Corporation of New York’s managing director of investments for 12 years. In that capacity she acted as an LP and even did due diligence on Foresite as a potential investor.

What she learned, and what made her excited to become a part of the team was, in part, how highly technical Foresite is.

"I did diligence on the firm, and when you speak to founders and entrepreneurs, one of the things that they all say is that Foresite adds so much value to them on the technical side and that's unusual. Some VCs are much more business oriented, and they can add value in a variety of ways, but Foresite really has deep, deep technical depth and that's tied to a team of almost 30 MD and PhDs and data scientists and clinical scientists. So, there's a lot of technical know-how, which is a real differentiator," she said.

When it comes to limited partners, one thing that is very appealing is that multi-stage strategy, which gives those LPs, who may not have experience in healthcare or biotech or pharma, a window into the entire lifecycle of the space.

"What  is really differentiated, and pretty cool, about Foresite’s model is that you get exposure to all those different areas with one manager. You can have one relationship that provides exposure to a pretty broad range across life sciences, therapeutics, individualized medicine, early stage, later stage, public, and you're not dealing with five different relationships. For an LP, that is huge, because each relationship that you have in your portfolio takes a lot of time, a lot of underwriting, and a lot of ongoing monitoring," said Mall.

Rather than diminishing Foresite's level of expertise, this broader strategy actually helps them understand the needs of an entrepreneur and the technical side, she explained.

The other thing that made joining Foresite an attractive prospect to Mall was the firm's commitment to diversity, equity and inclusion, both in the life sciences industry as well as internally. That includes Foresite leading a group of firms to advance diversity and inclusion in the industry, as well as working to support a number of mentorship scholarships and internships.

"It's a great opportunity for the firm to really emerge as a leader in this area and everybody, all the way from the top, including Jim Tananbaum, is very committed to this effort and has really been willing to put both time and money behind it, which is what you have to do to really make a difference. It's pretty exciting." 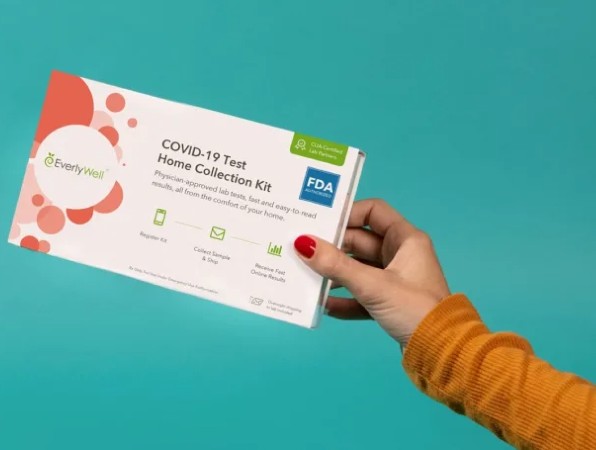 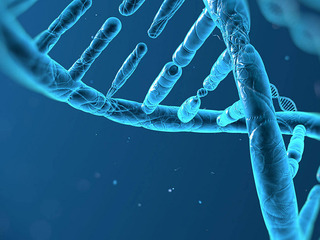 Biotech leads all U.S. healthcare investments with $4B in Q2 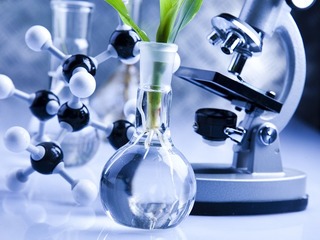 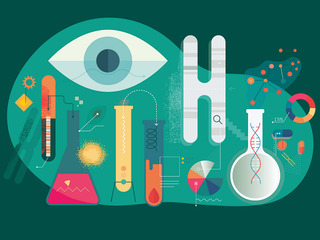