There have been a number of big VC funds so far, from Battery, Lightspeed and General Catalyst 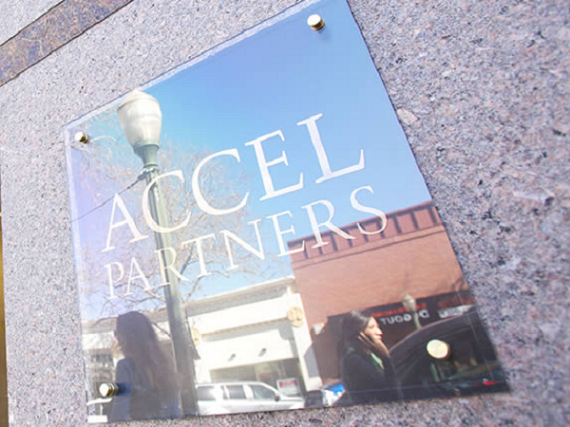 Last year was the best year for VC fundraising since 2006, and things do not seem to be slowing down at all so far in 2016.

Already, in just two and half months, we've seen a number of firms raising big new funds. The latest is Accel, with the biggest one year: the firm has raised a $2 billion fund, it revealed via a blog post on Medium on Tuesday.

"The landscape for technology investing has never offered more opportunity, never been as fascinating, never shown the breadth with which it reaches all parts of society and never been as fast-paced as it is today. It is astounding to see innovation and entrepreneurship emerge across the globe, and for us, to assist and take part in it," the firm wrote.

"And while the well-documented concern about private market valuations and public market turbulence present serious and challenging issues today, the potential impact of venture capital to assist entrepreneurs in creating the future continues to irrevocably expand."

Though the firm did not break it out, a report from the New York Times stated that the $2 billion was actually spread across two separate funds, the first being a $1.5 million fund for later-stage “growth” investments. The other $500 million would act as a class venture capital fund, and presumably go for the early and growth-stage companies the firm typically invests in.

Founded in 1983, Accel has grown to be one of the premiere Silicon Valley investment firms. It's portfolio includes Atlassian, Braintree, Cloudera, Dropbox, Dropcam, Etsy, Facebook, Flipkart, MoPub, Slack, Spotify, and Vox Media. In a list of the top 100 active venture capitalists, Accel had six of them.

As for what kinds of companies Accel will be investing in with this new money, the firm pointed to a separate blog post, from earlier this year, in which the team wrote about some of their areas of interest.

"We’ll continue to help build the future through the next generation of entrepreneurs who will undoubtedly look to solve immense problems and take on the seemingly insurmountable task of building the next great technology businesses," Accel wrote on Tuesday. "The entrepreneur’s work is not for the faint of heart, nor should be ours if we respect our role to support them."

Even though 2016 is supposed to be a down year for the venture capital market, there have already been a slew of VC funraisings that seem to be keeping the pace.

General Catalyst raised an $845 million fund, and Battery Ventures was able to raise $950 million, in February.

The $2 billion raised by Accel is not far off from the record VC fundraising, which is $2.8 billion, raising by New Enterprise Associates for its fifteenth fund last year.

VatorNews has reached out to Accel Partners for more information about its new fund. We will update this story if we learn more. 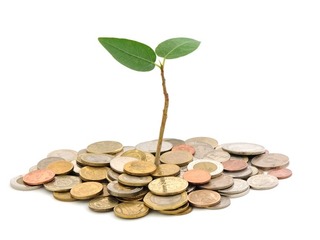