The company will use the funding to expand across Europe, Asia and the Middle East 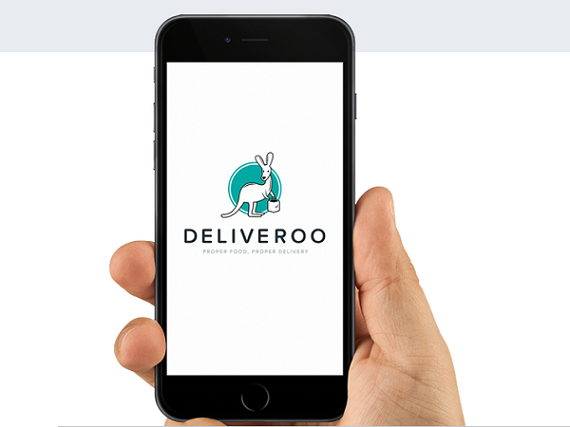 You can go ahead and add yet another food delivery startup to the long list that have raised funding this year.

The latest is Deliveroo, a food delivery startup based in the United Kingdom, which just took a $70 million round, according to a report from VentureBeat. The round was led by Greenoaks Capital and Index Ventures with participation from Accel and Hoxton Ventures, both of which are existing investors.

Deliveroo had previously raised around $30 million, including a $25 million round in January of this year. Hummingbird Ventures is also a previous investor in the company, which has now raised just under $100 million in total funding.

Founded in 2013, the London-based company sets its sight on premium restaurants, thereby distinguishing itself from other similar companies competing in the same space. The name comes from the combination of "delivery" and "kangaroo," animals "which are known to be incredibly protective of their young. At Deliveroo we are equally protective of your dining experience," the company says in the FAQ section of its website.

Deliveroo charges its customers a a £2.50 fee for every delivery.

The new funding will be used for geopraphic expansion across Europe, as well as the Middle East, and across Asia.

Online ordering is so big that Internet orders, including mobile, are now on track to soon surpass order made over the phone. Five years ago, this would have been unheard of, with phone orders absolutely dwarfing those made online. Now they are practically even.

So it's no wonder that numerous companies are attempting to enter this space.

In April, Uber launched UberEATS in Barcelona, teaming up with Plateselector, a Barcelona-based food guide, and said was working with "the best local restaurants in Barcelona to create a changing selection of lunch and dinner meals that you can receive in under 10 minutes."

Square is also getting in on the action. In April it acquired Fastbit, and integrated it with Caviar, the food delivery company it bought in August of last year.

Most recently it was Groupon that decided to dive into food delivery, buying Baltimore-based OrderUp earlier this month, a company that has processed more than 10 million orders and is available in 26 states around the country.

Those companies are going head on against a slew of startups which have been popping up this space over the last few years. There are 25 in the United States alone, according to CB Insight, and these companies are raising huge amounts of money.

Sprig, an on-demand meal service, raised $45 million in Series B funding. Postmates, which started as a delivery service for restaurants that did not have their own services, raised $80 million last month. And Blue Apron, a grocery delivery service company that delivers a recipe and the required ingredients right to their customer's doorstep, raised $135 million in June.

Plus, there is even more activity on the international side.

Rocket Internet, which spent $700 million in one day in February on investments and purchases in the food delivery space, including in Delvery Hero.

Last month, Delivery Hero raised another $110 million, from undisclosed investors in the U.S. valuing it at $3.1 billion.

With this many companies going after the same market, we have to start to see some consolidation eventually. I mean, there are only so many mouths that can be filled, and so many meals that can be eaten.

VatorNews has reached out to Deliveroo for more details regarding the funding. We will update this story if we learn more.