The company is now said to be valued at $15 billion, will use the funding to take on Uber 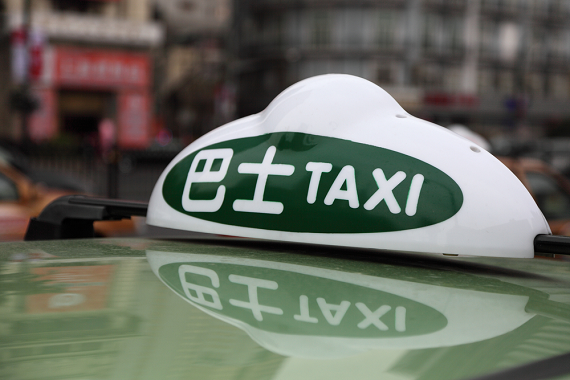 If you're an e-hailing service in Asia right now, chances are you're going to be raising a big round of funding. With companies like Ola and GrabTaxi both taking major funding, it really seems like the thing to do right now.

The latest to take funding is Chinese company Didi Kuaidi. The company has now raised nearly $2 billion, according to a report from the Wall Steet Journal on Tuesday.

Reports that the company was raising this round, sprung up late last month, and now have some more details about who invested that funding, with  Ping An Insurance (Group) Co. and Capital International Private Equity Funds leading the round, with Hillhouse Capital Management and Coatue Management also participating.

Didi Kuaidi had previously raised $1.6 billion, including a $600 million round in January and another $142 million in May. Investors have included Alibaba, SoftBank, Tiger Global Management and Weibo Corp. This latest funding round has valued the company at $15 billion.

The reason that the company decided to raise this funding has to do with competition. The space is crowded in Asia, but there is one company that all of them want to take on: Uber, which is apparently planning to invest more than $1 billion in China this year.

Didi and Kuaidi are two separate apps, which merged this year to take on competition from Uber. Didi Kuaidi still runs separate apps that customers use to access their service, while combining their technology and data.

Since merging, the company has been big growth. Since May, private car requests have tripled to 3 million daily, and gross merchandise volume is expected to reach $12 billion by the end of this year.

The company is just one of numerous ride-hailing apps that have popped up in the region in the last few years. The most well known is likely Ola, which is known as the "Indian Uber." The company recently raised $400 million, giving itover $676 million in total funding. Singapore-based GrabTaxi raised $200 million last week, valuing it at $1.5 billion.

All of these companies are going after Uber, which has been going after Asia aggressively in recent years. In 2013 it expanded to Singapore, South Korea, Taipei, Dubai, Shanghai and Bangalore. In April of last year came the big one: the company began rolling out its services in Beijing.

India in particular is key to its success, as it became Uber's largest market outside of the United States in 2013. Earlier this year, Uber teamed up with Times of India Group to expand even further into the country.

But things have not been going well, and Uber has seen a number of scandals, most notably an incident in New Delhi in December, where a passenger was allegedly raped by a driver, caused the service to be sued, as well as banned in that city, and in Hyderabad. The company had strengthed its safety and security features in response,

What all of this bad publicity has meant is that local services, like Ola and GrabTaxi, now have an opening to move in. And it looks like they are ready to take it.

VatorNews has reached out to Didi Kuaidi for confirmation of the funding, as well any further details about its future plans. We will update this story if we learn more. 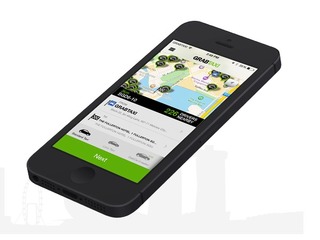