Teddy the Guardian, the developer of a smart teddy bear, raised $400,000 from London-based investors.

Social and casual game developer PlaySpace raised $1 million in a round led by The José Manuel Entrecanales Foundation, with participation from Faraday Venture Partners.

My Digital Shield, a provider of Security-as-a-Service (SECaaS) for small businesses, raised $300,000 in a seed round of funding led by a group of private investors, including Litera Investments.

Gluru, a platform that helps organize and find files, raised $1.5 million in seed funding from Playfair Capital and GECAD Group.

ChartMogul, a provider of advanced subscription analytics, raised $600,000 in a seed round led by Point Nine Capital, with Michael Hansen and Tom James as angel investors.

Social media news curation platform Crowdynews raised €2.5 million (just under $3 million) in a Series A funding round led by INKEF Capital, along with Singapore Press Holdings.

Soylent, maker of a nutritional drink "that has everything the healthy body needs," raised $20 million in a round led by Andreessen Horowitz with participation from Lerer Ventures, Index Ventures and individual investors including David Friedberg.

Augmedix, a Google Glass powered e-health service, raised $16 million in a Series A round co-led by Emergence Capital and DCM Ventures.

Live communication platform Rounds raised a $12 million Series B round of funding led by Sequoia Capital.

Teads, a global video advertising platform, raised $30 million, from Gimv, Partech and Elaia and BPI. It also received a mid-term line of credit from Bank of China, HSBC, BNPP and BPI.

Basho Technologies, a developer of database Riak, raised $25 million in a funding round led by Georgetown Partners.

Ionic Security, a document-encryption platform, raised $40.1 million in a round led by Meritech Capital.

PeerTransfer, a provider of payment solutions for the education sector, raised $22 million in a round led by Bain Capital Ventures, with participation from Spark Capital, Devonshire Investors, Accel Partners and QED Investors.

Verne Global, a developer of energy efficient data centers, raised $98 million in a round led by Stefnir, with the Wellcome Trust, Novator Partners and General Catalyst also participating.

Chinese taxi-booking app KuaiDi Dache raised a $600 million round led by SoftBank, along with Alibaba and Tiger Global.

ClassPass, a fitness subscription service, raised a $40 million Series B round led by General Catalyst and Thrive Capital.

Rounds offers instant group video chat on mobile. It’s a live communication platform that makes it easier, faster and more fun to connect to friends and family. On Rounds, users enjoy interactive conversations with friends where they can play games, watch videos, share photos, and much more, while video chatting together.

LawnStarter is the easiest way to order and manage lawn care for your home.

We combine a hand-picked network of lawn pros with magical customer service to give you control of your lawn, without so much as lifting a finger.  Think of us as your lawn care concierge. 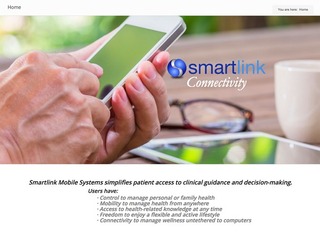 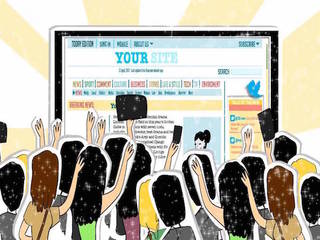 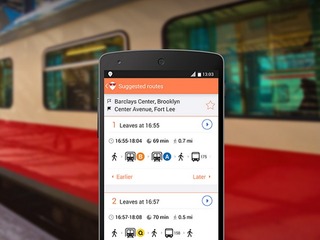 Moovit raises $50M to ease the burden of public transit 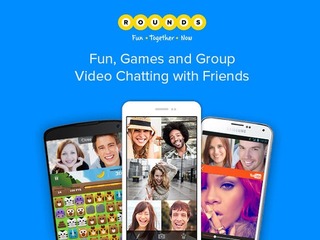 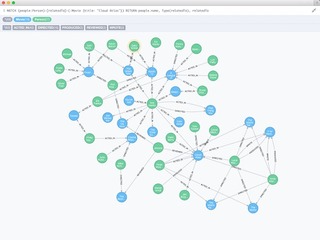