Uber continues Asian roll out with launch in India

Uber already has a presence in South Korea, Sinagpore, Dubai, Taiwan and China 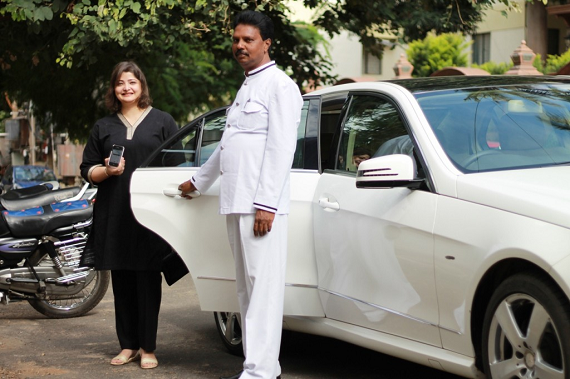 As local governments around the United States continually try to make it harder for Uber to operate, the company is doing the smart thing and expanding to new territories where it, presumably, will not have to deal with such inconveniences.

For Uber, that has specifically meant launching in countries across Asia. And it has just announced its latest stop: India.

The e-hailing service has just rolled into Bangalore, it was announced Thursday.

"Bangalore is a seamless blend of cutting-edge technology and century-old tradition. The city has long been welcoming to new ideas, people and cultures — from nurturing global tech giants in the last decade to opening it’s doors to young startup founders and a growing number of expats today," Uber explained in a blog post. "That’s why we’re excited for secret Ubers to roll into town in Bangalore, our very first city in India!"

As with its other international rollouts, Uber lined up a local celebrity to take the first ride. This time it was singer-songwriter Raghu Dixit, and then actress-turned-entrepreneur Vasundhara Das.

Uber will, of course, be limited in Bangalore for the next few weeks, as it will be in “secret testing mode," testing out pricing models and making more cars available.

In the meantime, Uber is looking to fill out positions in India, including a Community Manager in Bangalore.

If I had to take a guess, I would venture that New Dehli is going to be Uber's next stop, as the company is looking for both a General Manager and Community Manager in the city.

Uber has been sweeping across Asia at a pretty rapid pace, with Bangalore as its sixth stop on the continent.

The rollout began with a launch in Singapore in January. That was followed with tests in South Korea and then Taipai in June. Last week, saw two new cities: first came a launch in Dubai and then came the big one: Uber finally launched in China, rolling its services out in Shanghai.

Its no secret why Uber would want to be in China and India. While these countries will surely give Uber headaches with their own regulations and competition, they are also not only two of the fastest growing countries in terms of industry, but also some of the most densly populated as well. As both countries begin growing their middle class, Uber will be there to make good.

Uber recently raised a $361.2 million funding round from TPG, Benchmark and Google Ventures for a reported $3.5 billion valuation. 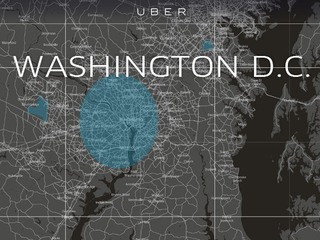