Social+Capital is looking to raise a $450M fund 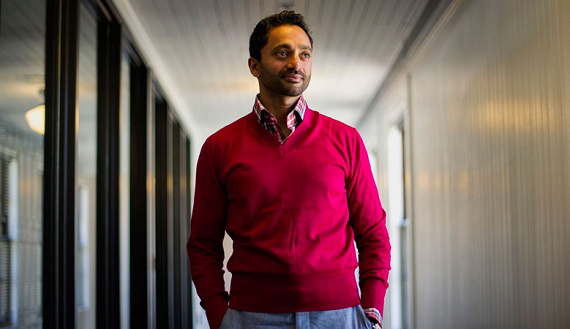 Venture capital is on the rise. Last year, firms saw their best fundraising year since 2007, and I suspect that things are going to look even better in 2015.

Here's some evidence of that already: the Social+Capital Partnership is raising a new fund, according to a document filed with the Securities and Exchange Commission on Friday, its largest yet, by far.

The total size of the fund, which will be called “Social Capital Partnership III, L.P.,” will be $450 million, representing the firm's biggest fund yet. It had previously raised a $275 million fund in 2011, followed by a $325 million fund in 2013. The firm has not yet raised any money for the new fund.

Founded in 2011 by former Facebook executive Chamath Palihapitiya, the Palo Alto-based Social+Capital describes itself as "a partnership of philanthropists, technologists and capitalists utilizing venture capital as a force to create value and change on a global scale."

Some of the firm's recent investments include participation in the following deals: a $5 million round for construction equipment network Getable; a $7.5 million Series A in Greenhouse, a provider of recruiting performance improvement systems; a $12.2 million Series B in ATHOS, which offers a wearable technology that is fully integrated in workout clothing; a $5.1 million Series A in Ringly, the maker of a line of smart jewelry for women; a $15.5 million round in Bustle, a news website catered toward women; a$3.1 million seed round in product information network Hubba; and a $120 million round in workplace collaboration company Slack.

The last time VC  raised more was back in 2007, right before the great recession hit,  when it raised $30 billion. When it came to the number of funds, 2014 was the busiest year for U.S. venture capital fundraising since 2001, when 324 funds were raised.

That increase in capital also led to an increase of investments because if you've got it you might as well use it: in all, $47.3 billion was invested across 3,617 deals in 2014, representing a 62% increase in the amount invested year-to-year from 2013.

The SEC document was first uncovered by TechCrunch.

VatorNews has reached out to Social+Capital for more information about the new fund. We will update this story if we learn more. 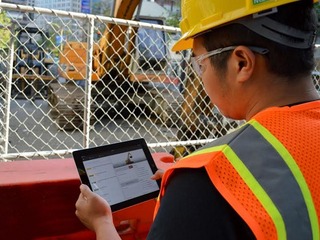