The eight month old Slack is now valued at $1.12 billion 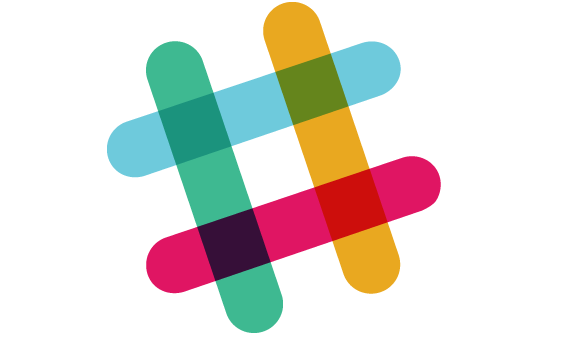 Have you heard of workplace collaboration company Slack? It wouldn't surprise me if you hadn't. After all, the company only officially launched in February.

But I can pretty much guarantee that you're going to start hearing a lot more about the company now.

Slack has just raised a whopping $120 million round, the company has confirmed to VatorNews. The funding, which puts the company at a $1.12 billion valuation, was led by new investors Kleiner Perkins Caufield & Byers and Google Ventures, along with previous backers.

This new funding comes just six months after the company raised $42.75 million. Slack has now raised a total of $180 million from investors that include The Social + Capital Partnership, Accel Partners and Andreessen Horowitz.

Pretty impressive for a company that is only eight months old!

Slack is a spinoff of Tiny Speck, is a company that was started by Stewart Butterfield, who previously started Flickr. Its first product was a Flash-based multiplayer online game called Glitch. After Glitch was shut down, Tiny Speck launched Slack in August 2013. The product went live in February of this year.

It is now used by 30,000 active teams teams, who send over 200 million messages every month. More than 73,000 of the daily active users are paid seats.

The seemingly meteoric rise of Slack has not been without its difficulties, though. Earlier this month, the company suffered a leak after it was discovered that users could find out group names in rooms for companies they didn’t have access to by simply entering a dummy e-mail account.

The issue was blamed on Slack's "team discovery" feature, a setting that allows users to introduce themselves to various teams within a company. The option is automatically turned out, and to be disabled.

In addition to the funding, it was also announced that John Doerr, general partner at Kleiner Perkins, and Google Ventures general partner M.G. Siegler will be joining the board of directors at Slack.