Getable connects contractors to rental companies, allowing them to bid on equipment in real-time 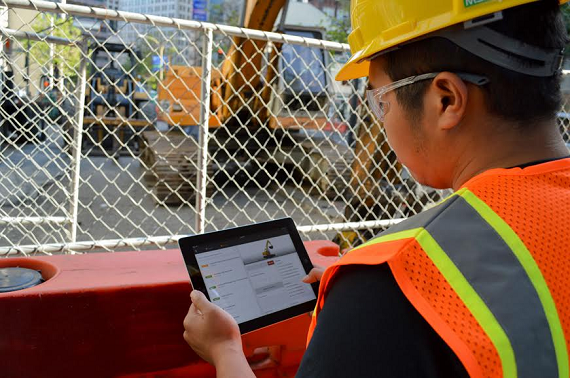 It's been almost two years to the day since Getable announced it was rebranded itself, going from a search engine for finding things for user to rent, everything from tuxedos, to camping gear to jackhammers to only focusing on a single vertical: dealing exclusively in renting out tools and equipment to contractors and construction companies.

There have still been some kinks to work out since then, Getable co-founder and CEO Tim Hyer told me in an interview, but things have been going really well.

So well, in fact, that the company has just raised its second ever round of funding, a $5 million round led by The Social+Capital Partnership, along with participation from individuals at Ghilotti Brothers, Inc., Pacific Structures, Zachary Construction, DPR Construction, JJ Albanese, Stomper Company, and an investment from Darren Bechtel, a member of the Bechtel engineering and construction family and Managing Director of Brick & Mortar Ventures.

"The fact that our Series A was supported by the industry as much as it was, and a lot of our existing customers, is really validating and a really good sign for us going forward," said Hyer.

Getable is now also first official investment for Brick & Mortar Ventures, a new fund investing in “technology for the built world” with construction as one of its core areas of focus.

"We are really excited to be working with them as they launch the first VC firm focused on the opportunity in this space," said Hyer. "Construction the is largest mobile workforce, and it employs 7% of the world’s population. That’s really exciting and a great opportunity."

It was also revealed that The Social+Capital Partnership will be joining the board of directors at Getable.

Founded in 2009, the company started life out as Rentcycle, before rebranding itself as Getable in March 2012. The company works like a remote control for equipment management. It lets construction professionals order and manages equipment from their smartphone, and allows rental providers to increase overall utilization of their assets.

The app connects contractors to rental companies, allowing them to see what equipment is available, from where, and for how much in real time, thereby helping to solve some of the abundant inefficiencies in the tool and equipment rental category.

In addition to the funding, Getable is also making some significant upgrades to its product, first revealing that is it rolling out nationwide. Getable had previously launched in San Francisco with a few beta partners, and had expanded to Southern California. So going from one state to all states is a pretty big expansion.

"A big reason why we are able to do that is that we have automated a lot behind the scenes in order to scale onboarding," said Hyer.

Getable is also now allowing any contractor in the United States to order, track and manage any piece of equipment used in the field, regardless of whether the equipment was originally ordered through Getable. Prior to this, only Getable equipment could be tracked.

"We found that it was better to track 100% of the equipment, as it led to more of a daily engaged application," Hyer said. "We want to open the platform up so contractors could log equipment they already had before using Getable. That makes it even more valuable for a national audience."

It also now allowing contractors who use Getable to order directly from the suppliers they prefer, whether based on relationship, negotiated pricing, or volume based incentives.

"These features were requested by our users. They were constantly calling support line, saying, 'I just had a backhoe delivered, can you enter into the app?' And we had taken a hard stance, but found that it could potentially limit a contractor using the app. It was better to show 100% representation of the offline worked in the app."

Getable currently manages equipment for over 50 construction companies, which represents almost 2,000 users. It is currently active on 250 job sites.

The new funding will go toward add more employees to the engineering team and to add more workers to the customer support team. The company currently has 14 full-time employees, and plans on adding another six.

(Note: Getable is a former winner of Vator Splash. We will be holding another Vator Splash event onApril 22nd to the 23rd. Speakers will include JustFab CEO Adam Goldenberg and Thumbtack CEO Marco Zappacosta. Find out more here!) 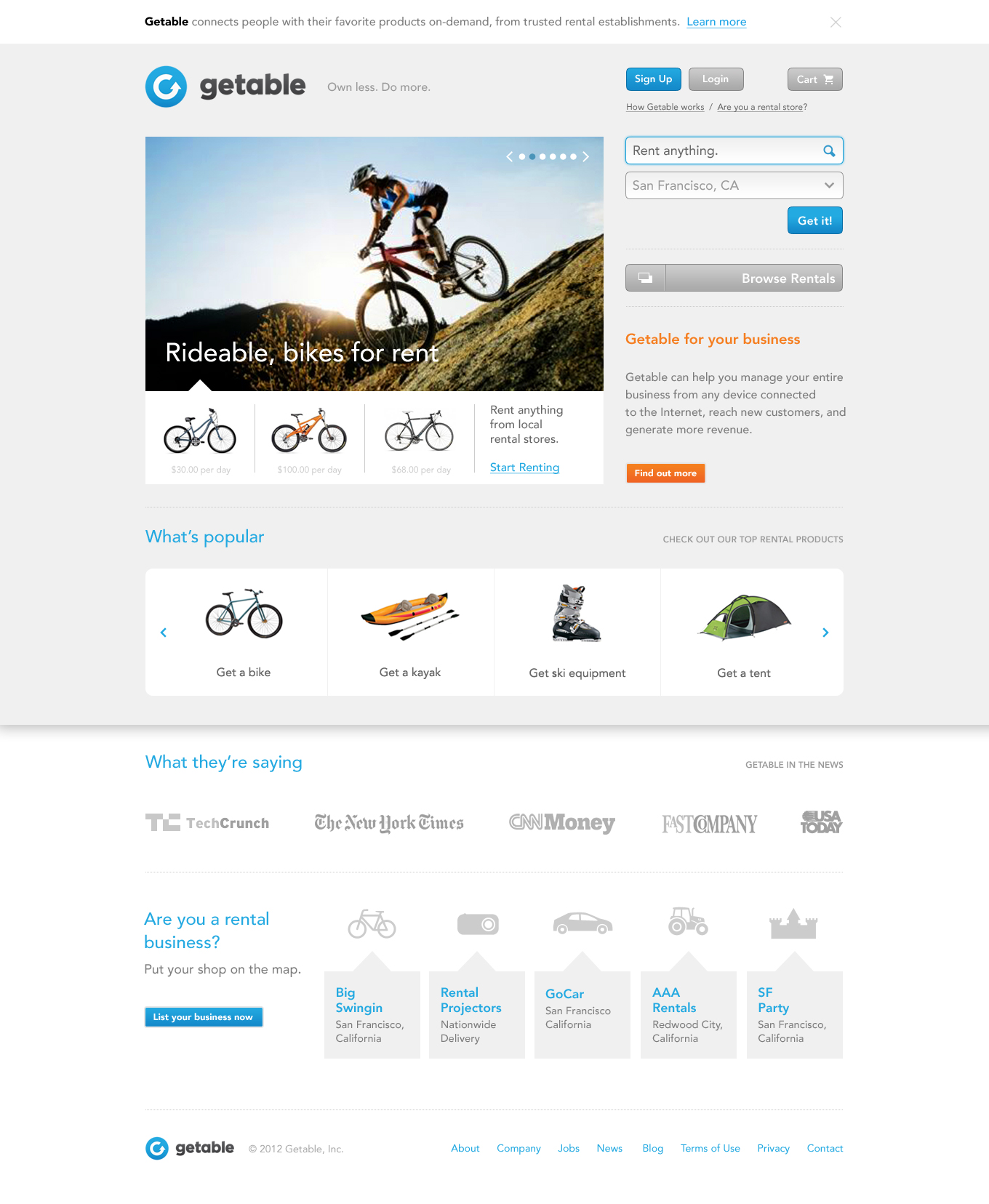 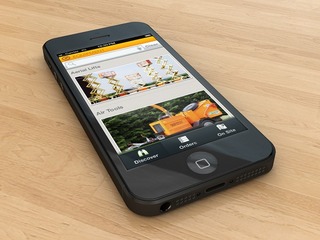