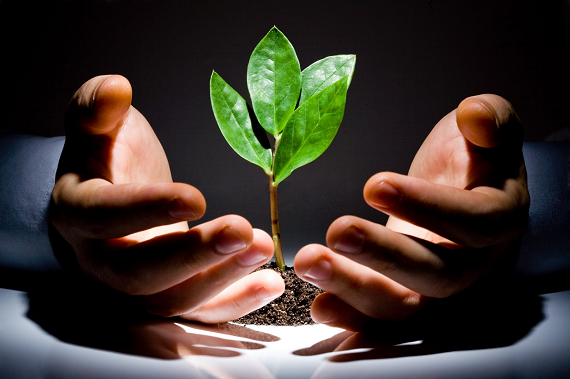 We already know that more money went into venture capital firms than any year since 2007,  with a total of $29.8 billion, from 254 funds, raised during 2014. So it stands to reason, then, that more money should have been going out.

And that is exactly what happened, with venture capital funding hit its highest annual mark since 2001, according to a report out from CB Insights on Thursday.

In all, $47.3 billion was invested across 3,617 deals in 2014, representing a 62% increase in the amount invested year-to-year from 2013. Deals were particularly strong in the second and fourth quarter of the year, with both of them reaching over $13 billion in funding, and each coming close to 1,000 deals.

Though it was a mixed year on IPOs, with a total of 738 VC-backed exits in 2014, though not much activity following Alibaba's IPO in September. But there was one sector that had a particularly strong year: healthtech. In all, 64 U.S.-based healthcare companies going public in 2014, a 68% increase from 2013.

(Which innovations are disrupting healthcare? Find out when Vator hosts Splash Health on Feb. 12 at Kaiser Center in Oakland. Get your tickets now!)

When it came to which parts of the country saw the most IPOs, you alrady know the answer: California had a 45% increase in VC-based IPOs from 2013. The other market that saw a significant increase was New York, but it still came in third behind Massachusetts.

One sector that had a fantastic 2014 was mobile, which topped $3 billion for the first time ever, mostly due to deals in four companies: Uber, Snapchat, Instacart, and Square.

As a result VC funding in mobile more than doubled, going up 109% year-to-year. Most deals were made at the early stage, with Seed and Series A making up 70% of VC deals in the mobile sector. Late-stage, though, had the majority of the funding, with 58% going to Series D+ stages in those aforementioned "megadeals."

Speaking of Seed funding, 2014 saw the highest number of seed VC deals since 2009 with 976 financings. In fact, 4 of the 5 most active quarters for seed deals since 2011 occurred this past year.

And, finally, the report found that New York, the part of the country that saw a huge increase in IPOs, also saw massive increases in venture funding as well.

NY VC funding went  up 53% year-to-year, with every quarter bringing in at least $1 billion in total funding.  63% of deals in New York went to Internet firms last year, while mobile saw an increased deal share for the second straight year at 19%.