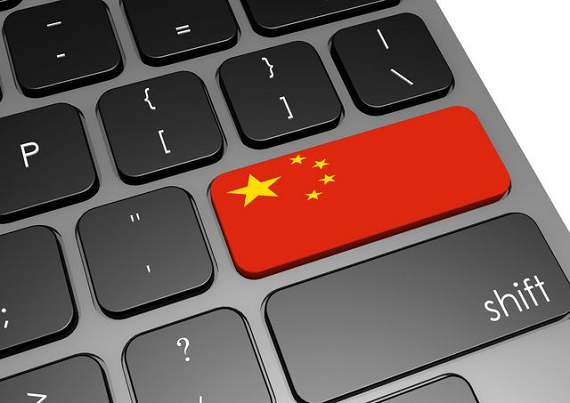 When you think of Chinese e-commerce, the first, and probably, only name that comes to mind is Alibaba. And for good reason: after all, the company raised $21.8 billion for the biggest U.S. IPO in history in September. It's obviously a giant.

It's rivals in China, however, are not laying down so easily. In fact, three of them came together last year to form a joint venture called Wanda E-Commerce, a move that just paid off in a big way.

According to the company, the investment has quadrupled its valuation to 20 billion yuan, or roughly $3 billion.

Wanda was formed in August of 2014 by three of China's biggest companies, Wanda Group, Tencent and Baidu. The company is controlled by Wanda Group, which has a 70% stake, while Tencent and Baidu each hold a 15% stake. The three companies intiailly invested five billion RMB, or $814 million, into the joint venture, with a plan to increase that to  20 billion yuan over 5 years.

So how will Wanda challenge Alibaba? By putting its focus on converting online-to-offline sales. Wanda happens to have over 100 malls around China, making it the largest shopping center builder in the country, and it will use that advantage to differentiate itself against its rivals.

In December, Wanda Group bought a controlling stake in 99Bill, China’s fourth ranked online payment platform. It has also completed pilot beacon technology trials completed, has another data center in construction, and "dozens of O2O software services under development." Wanda E-commerce is expected to be fully operational in the fourth quarter of 2015.

In Asia, e-commerce has, to put it mildly, exploded in recent years.

And its not only China, but that other giant Asian country that has embraced e-commerce: India.

Two companies in particular raised funding in the billions of dollars:  Flipkart, which is also the largest e-commerce company in India, raised nearly $2 billion in three rounds. First it picked up a $210 million investment led by DST Global in May and than a whopping $1 billion round, led by Tiger Global and Naspers, in July. Last week it raised another $700 million.