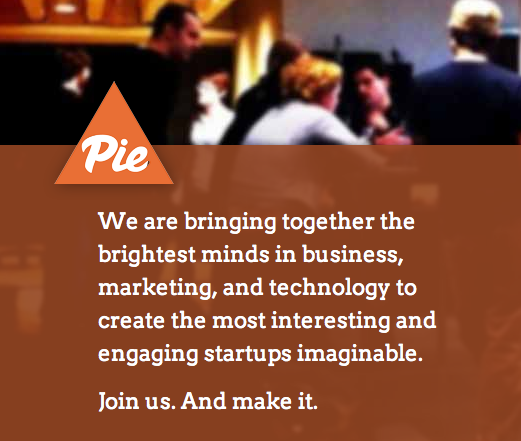 PIE (Portland Incubator Experiment) plans to introduce Tuesday its eight start-up recruits that have just graduated from its incubator program. Founded in 2009 to provide some space and technology to start-ups, PIE officially launched with its mentorship model in September 2011. Like many incubators, PIE provides office space, tons of mentorship and funding, typically taking 6% for $18,000 in investment.

The company borrowed heavily from TechStars in that they value "intense mentoring" that can occur seven days a week vs the YCombinator approach, which provides some mentoring, said Renny Gleeson, co-founder of PIE, in an interview. Addiitonally, PIE has support from major brands, like Google, Nike, Target, which provide mentorship capital.  The brands do not provide any of the seed capital, however. All of the capital comes from advertising company Wieden+Kennedy.

Here's a look at the first official class, in no particular order, which just graduated a three-month program.

Vendscreen founded by Paresh Patel. Officially launching in beta on April 25, Vendscreen helps operators of vending machines make additional money off their machines. Rather than just relying on fees for selling a few coke cans or skittles, operators can earn more money by allowing their users to use credit cards, or earn money by allowing advertisers advertise on the machines. Vendscreen plans to have 500 machines retrofitted with its devices, said Patel. Sounds capital intensive? It's not. "The design is easy to install. There's no drilling, just unbolting four bolts and putting your device in, said Patel. "It can be installed by any field technician." How much can a vendor make? "If you add cashless to a machine, sales can increase 20% or more in one day," said Patel. Add to that the promotional dollars the operators can receive, there's more dollars to be had.

Athlete Path founded by David Embree. Athlete Path, which launched in October 2011 and has raised $300,000 in Willamette Angel Fund, helps amateur athletes access race-day data, like race times and photos. Additionally, it helps friendds and families keep track of the racer on a real-time basis. "I'm an athlete," said Embree, explaining why he created his service. "I want to know what and how my friends and buddies are doing in a race." Another feature the site offers is that if you've done a race, particularly in the Pacific Northwest, you can create an account on Athlete Path and you'll receive a list of past events you've raced in, and maybe find old scores and photos. This beats trying to find old race information on Google. Trust me. I've tried to find that information. Athlete Path doesn't scrape the Web for this information. It partners with race organizers to get official scores. At the moment, it has 2500 races covered and works with 500 organizers. The company plans to make money by matching brands with racers. For instance, Nike might want to engage with runners and offer them better shoes. "We built a patented sales channel where retailers and brands can incentivize these amateur participants on what they want to do," said Embree. For instance, brands can say “Congratulations, here’s an offer for hitting your goal." 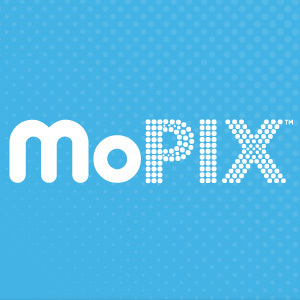 MoPix founded by Ryan Stoner. MoPix is an app platform for full-length DVDs, which also received $50,000 from Dave McClure's 500 Startups. The idea is to give movie studios more options to sell full-length content rather than rent it or have subscriptions to it. "We’ve built a framework for anyone to upload video content and distribute it through a marketplace," said Stoner. MoPix is currently building out its partnership base with movie studios, like Lionsgate, which is behind the soon-to-be-released film The Hunger Games. "They're looking for ways to increase their margins and build an audience around their brand," said Stoner. "Selling DVDs have real high margins for content producers," said Stoner. Producers typically make more money selling DVDs than having their films rented on iTunes or watched through a Netflix subscription. There are competing sites out there, said Stoner. But no company is focusing on just helping movie studios sell their full-length content.

Revisu co-founded by Clifton B and Brad Heller. Revisu is a project management tool for desiners, servicing Web designers, graphic designers, to furniture designers to architects and other creatives. The company wants to build on services like Basecamp, but make the functionality serve more creative type of collaborations. "Everything starts with text [with current tools]," explained Clifton B. "We focus on anything that's visual. The start-up's first client is Grady Britton, a 30-person design agency. According to B, the start-up is targeting medium-sized design firms at their initial target market. They're also going after freelance designers and offering the service for free in hopes of an upgrade down the road. Besides Basecamp, there's also Notable and Proof HQ that provide collaboration tools, but Revisu has far more features and is not flash-based.

DailyPath co-founded by Ryan Waggoner. DailyPath is a site that hopes to help motivate people into accomplishing goals. "It's something we ourselves wanted to use," said Waggoner. "My co-founder and I are self-taught developers... We spend a lot of time learning about how best to accomplish a goal or learn something new." Hence DailyPath, which is trying to help others learn skills. Unlike how-to sites, DailyPath provides a feedback loop and incentives. "Psychology becomes more important than the how-to knowledge," said Waggoner. Right now, the site has paths for photography, creative writting and health and wellness. Currently, the site has a couple dozen paths its current thousands of users can sign up for. When a user signs up, he/she is put on a step-by-step program. Once a step is completed, a person is then given another step to accomplish. A person can receive progress reports as well. At the moment, freelance writers create paths for DailyPath. Eventually, they'd like to incentivize bloggers and other experts to create paths. If people sign up for a path and pays for it, the author of the path can make some money.

Spotsi co-founded by Lauren Wolff. Spotsi, which launched in November, is a mobile and Web platform to help people discover stories about places. Currently, the start-up is focused on places around Portand, its home town. "Wer’re creating a mobile app (to be launched next week) and Web platform, where people can discover places through stories about them," said Wolff. Stories are writte by anyone, but mainly people who are well-known or who have a following of their own, like Pink Martini, a local band around the Portland area. At the moment, Spotsi has 150 users, and 50 tours crreated. 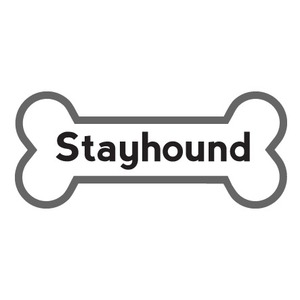 Stayhound founded by Alexis Peterka.  Stayhound is a marketplace for dog lovers and dog watchers. It's a place to match dog owners with people they know who might want to watch their pooch. Peterka founded the company after traveilng a lot and realizing that she wanted to find dogsitters rather than put her dog in a kennel. So she built Stayhound to help her find neighbors and people she sort of knew (like those from the dog park you typically refer to as Fido's owner because you never remember the owner's name). Stayhound hopes to gain traciton because the service is cheaper than a kennel, and it also allows people to find "trusted" sitters. At the moment, it doesn't look like there are any fees for those posting on the site. which could be a future revenue model. But eventually, Stayhound hopes to monetize the site by introducing commerce transactions and allowing brands to make recommendations to the dog lovers.

Cloudability founded by Matt Ellis. Cloudability, which has already secured $1.2 million in venture funding from Trinity Ventures and Walden Venture Capital, helps companies manage their payments and accounts with their cloud services, such as Amazon Web Services, Heroku and Rackspace, to name a few. Currently, the company supports 82 vendors. Cloudability also provides services that help companies see if they're spending too much on services. For instance, customers get daily emails that can tell them how much they're spending and where they're overspending. Data is also aggregated from multiple accounts so Cloudability can make recommendations to its clients about what other services comapnies with similar profiles are using. Today, the company has nearly 1600 clients since launching in public beta in November 2011. They pay anywhere from nothing all the way up to $650 a month.

"Unlock the stories of a city" through unique freeform multimedia tours delivered via spotsi; a web and mobile platform for travel discovery and sharing.

Stayhound helps people who love their pets connect with others for pet sitting, play dates, and product recommendations.

We want to leverage social accountability and trusted recommendations to turn your social networks into more than just status updates – they should help you find people who share the same passions as you do in the real world. We're doing this by building a platform for people to broadcast to their trusted networks, identify shared interests with friends and "friends in law", and help them create a trusted network of meaningful relationships.

We're building a mobile-friendly web app that leverages Facebook, Twitter, and Google APIs and will engage users with an inherently social experience. We plan to seamlessly integrate product recommendations from trusted experts within your own social circles to drive lead-gen revenue as well as create compelling opportunities for brands in the $50 billion a year pet products market.

Revisu is the easiest way for creative teams to collaborate, share, and get feedback on their work from with clients, team members, and project stakholders. Teams can upload their native Adobe suite files (Photoshop, Illustrator, Multi-page PDF, etc.) files to track revision history and let their team members view and annotate them right from their browser.

Revisu is founded by Brad Heller (technical, business co-founder) and Clifton B (creative co-founder) and was part of the inagural class of the Portland Incubator Experiment in Portland, OR.

MoPix provides the framework content creators need to brand, distribute and sell their work via the web, Apple iOS and Android devices and other mobile platforms and digital media products. The company closes the gap between traditional distribution channels and the demand for direct distribution by giving amateur and professional content creators a turnkey way to monetize video and feature content in a digital marketplace. MoPix has offices in Los Angeles, CA and Portland, OR.

DailyPath is a community of people learning and accomplishing new things together. We make it easy to accomplish your goals by breaking them down into step-by-step actions, giving you tools to track your progress, and surrounding you with a knowledgeable and supportive community.

The VendScreen™ device uses an Android operating system, which can be easily retrofitted into the cutout slot of any vending machine. For the first time in vending, advertising and promotions can be directed at the user of the machine, while the machine itself is kept in compliance with nutritional information disclosures.

VendScreen™ combines a 4.3 inch touchscreen, credit card swipe, near field communications for payments (NFC) and simple connections to DEX and MDB supported by all recent vending machines. VendScreen’s patent pending solution integrates with back end systems like MEI Easitrax and Streamware, ensuring the product and nutritional information displayed matches the contents of the machine.

Unlike other solutions, this device is self-contained and installs on the front of vending machines, requiring no Velcro or complicated in-machine box solutions. VendScreen™ also has an OEM’s version using a larger format screen, which would replace the keypad in existing machines. 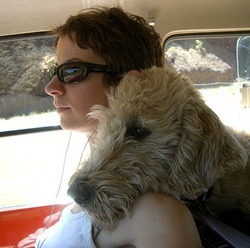 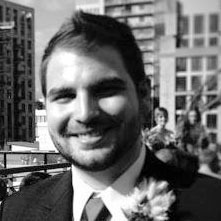 Co-founder, tech guy at Revisu, the easiest way for you to do design reviews with your clients and team. 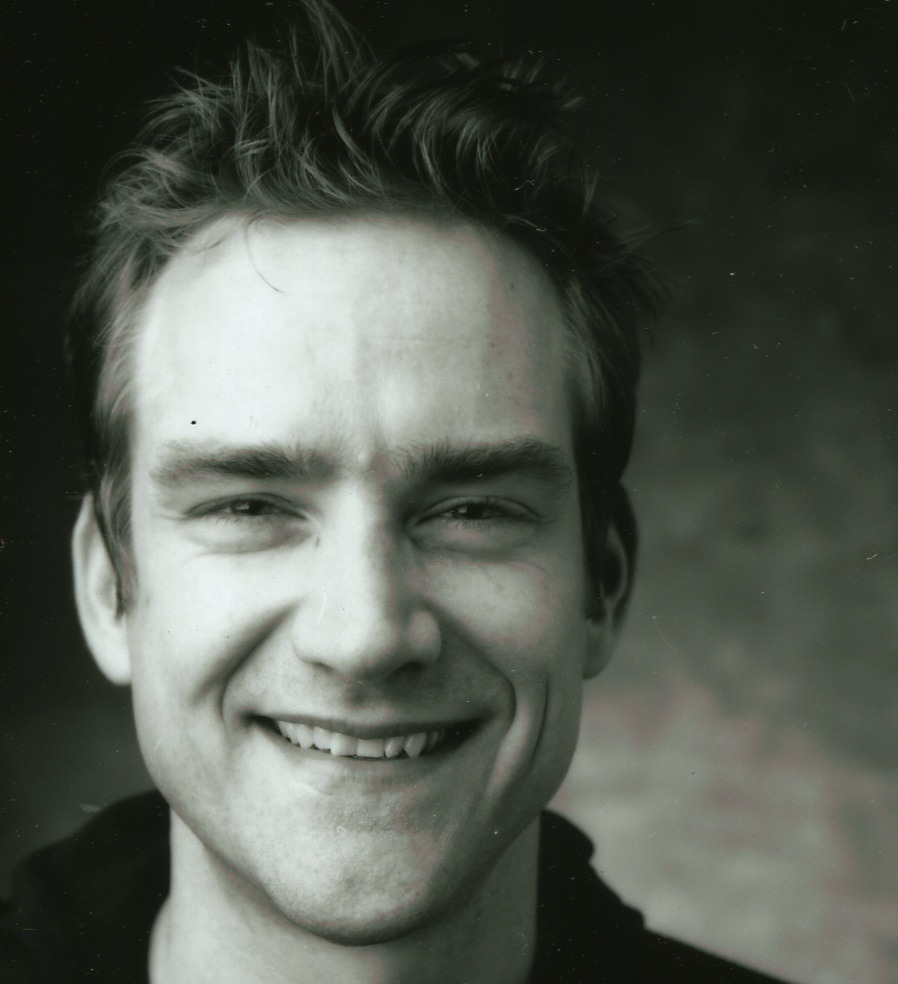 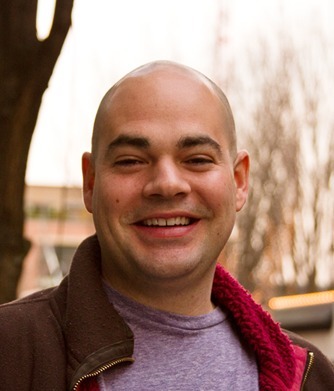 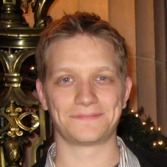 Mobile / web developer, founder, and blogger. I love building and writing about products related to about productivity, personal finance, time management, and building the life you want. 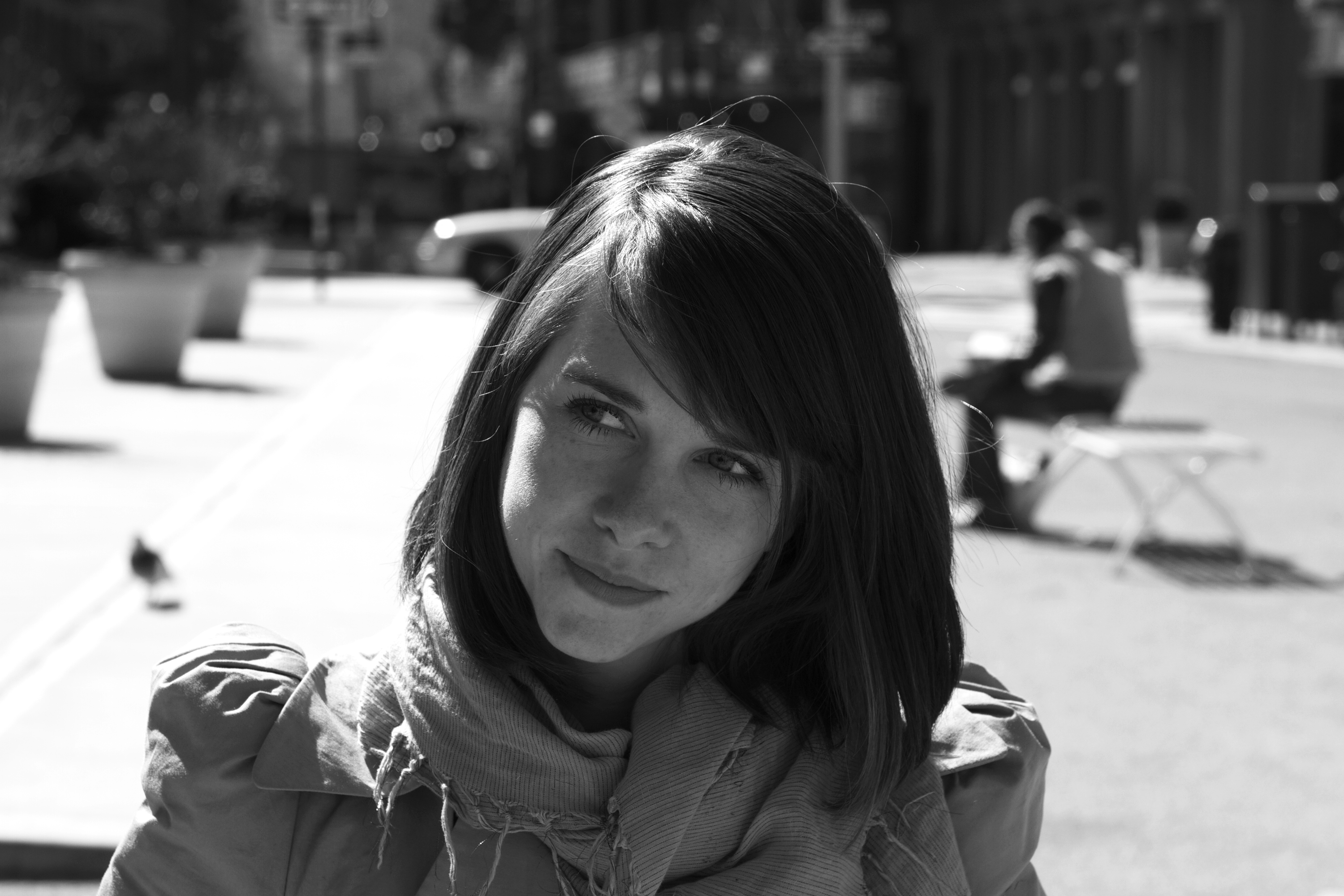 CEO, cofounder and creative director at spotsi. Thrilled to be in the first class at PIE (Portland Incubator Experiment)