The Bay Area saw a 30% decline in women-led companies raising Series A, while NY held firm 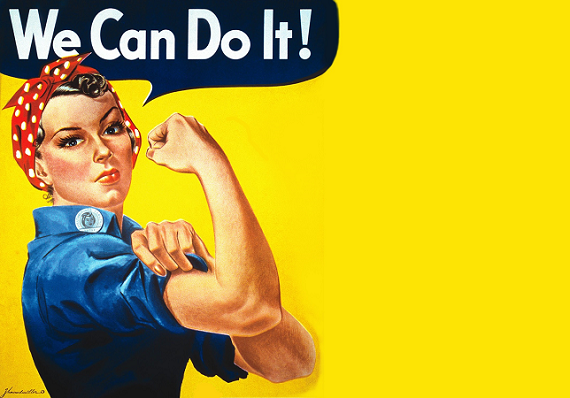 Despite seeing a severe slowdown in the last quarter, 2015 was still a really big year for venture capital, with the second highest amount invested in the last 20 years. For female founders, however, it actually became harder for them to raise funding.

Overall, Series A rounds grew by 8 percent in the United States in 2015, according to a report out from early stage investment firm Female Founders Fund, which specifically looked at Series A funding in the of the nation's top VC markets.

Every region saw an increase, except for the Bay Area, which saw Series A deals decline by 11 percent due to the fact that "the percentage variance in size of Series A rounds is greater than in any other Series round." A Series A in this report means funding from between $3 million and $15 million, up from $2.5 million previously, though there were a couple of Bay Area startups that raised more that were also included.

The decrease in Bay Area Series A fundings overall probably explains why the number of companies led by women who raised a Series A in the Bay Area also decreased last year. There were only 16 such companies in 2015, out of 204 Series A round, representing only eight percent of the total. The number was also down 30 percent from 2014.

This slowdown is especially disheartening given the skills and experience of women in Silicon Valley, according to Female Founders Fund.

"Female CEOs in the Bay Area tend to have more technical backgrounds and many are serial entrepreneurs who have raised venture capital while running other companies," the firm wrote.

While the Bay Area remains the area with the highest number of companies led by women getting funding, it actually has a lower overall percentage than either New York or Los Angeles.

In fact, it seems that the best place right now to be a female founder is New York, where there were 13 female-led companies that got a Series A round of funding in 2015, out of a total of 96, for a 14 percent share. That number increased very slightly, by one percent, from 2014.

"The percentage of total A rounds led by female CEOs in NYC is significantly healthier than in the Bay Area," Female Founders Fund wrote in the report.

Another up and coming area is Los Angeles, which is seeing huge gains in Series A fundings overall, with a 110 percent increase year-to-year. There were five female-led companies that raised Series A funding, for a total of 13 percent. That indicates that Los Angels is an up and coming market, but one that is taking its female CEOs up with it.

Bad new is on the horizon, though. Venture capital is already seeing a slow down, and is expected to have a down year in 2016.

There was $27.3 million invested in 1734 deals in the fourth quarter of 2015, a 30 drop in funding quarter-to-quarter, while deal activity fell 13 percent. That was the lowest amount of deal activity seen in nearly two years, going back to the first quarter of 2013, and it broke a streak of six quarters in a row with at least 2,000 global deals.

"We expect that it will be harder for startups to raise follow-on rounds, and the right mix of top line revenue growth and sustainable unit economics will be rewarded – as opposed to top line growth at all cost," Jeff Clavier, Founder and Managing Partner of SoftTech VC, wrote recently. "Companies will stumble and will need the financial and operational support of their investors – who will have to show their experience and conviction."

It was already difficult for female-led companies to raise funding, and that only means it's going to get harder from here on out. They are already starting to take a hit as not one New York-based company raised Series A funding in November 2015, and only one raised an A round in December 2015. That was Nestio, led by Caren Maio, which raised $8 million.

Gobble (http://gobble.com) helps anyone cook a gourmet meal in just 10 minutes. Gobble's flagship product is the "10 minute, 1 pan" dinner kit. The company's culinary team produces tens of thousands of fresh and fool-proof dinner kits every week inside large scale commercial kitchens by crafting sauces, marinating meats, and chopping vegetables in advance so that families across America can easily cook up dinner at home with just one pan in under 10 minutes.  The dinner kits are shipped to members across California and Nevada in refrigerated boxes via OnTrac and FedEx.
The founder, Ooshma Garg (Stanford Engineering '09, Y-Combinator Winter '14, Inc 30 Under 30), has led the company from zero to 1,000,000 meals served per year in under 12 months.
Gobble has raised $3M+ in seed funding from prominent angel investors including Greylock Partners’ Reid Hoffman, Square COO Keith Rabois, Powerset Founder Lorenzo Thione, Reddit Founder Alexis Ohanian, SV Angel, and Founder Collective. 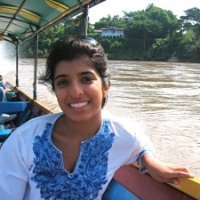 Ooshma Garg is the Founder and CEO of Gobble. 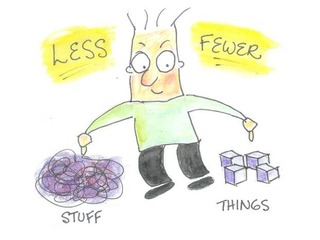 Seed deals drop in 2015, as VCs stop spreading money around 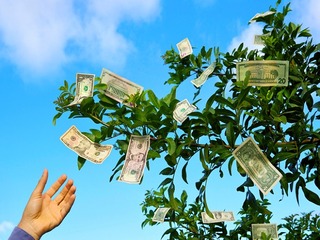