Frenzoo, a developer of 3D lifestyle games for women and girls, raised $1 million in a round led by Fresco Capital, K5 Ventures and Anshe Chung.

Social video player provider Videoo raised $1.625 million in seed funding from Aggressive Growth Partners, other prominent funds and angel investors in the US and Brazil.

The SquareFoot, an online platform for commercial real estate, raised $2 million in seed funding in a round led by Primary Venture Partners, with participation from RRE Ventures and Triangle Peak Partners, along with unnamed angel investors.

Tray.io, a platform for building and sharing SaaS integrations, raised a seed round of $2.2 million led by True Ventures, with participation from Redpoint Ventures and Angelpad.

Courion, a provider of intelligent identity governance and administration solutions, raised an undisclosed amount of funding from K1 Investment Management/

Snaps, a platform for connecting advertisers with consumers across messaging applications and devices, raised $6.5 million in a Series A round from a number of investors in the technology, media and entertainment industries.

LOVEThESIGN, an Italian home design e-commerce platform, raised more than $4 million in a Series A round led by United Ventures, along with "some very well known families in the Italian fashion and design industry."

Subscription errand service Hello Alfred raised a $10.5 million Series A round led by New Enterprise Associates and Spark, with participation from Sherpa Ventures and CrunchFund.

Mobile wallet startup Yoyo raised a $10 million Series A round by led by Imperial Innovations, along with Taavet Hinrikus, Philip Riese, and Michael Tobin.

iPad POS startup TouchBistro raised $6 million in a Series A round from Kensington Capital Partners, Relay Ventures, Difference Capital, and JUST EAT, among others.

Life science data management and collaboration platform Benchling raised $5 million in a round led by Andreessen Horowitz with participation from Thrive Capital.

Personal finance service MoneyStream raised $3.2 million in a round led by H&R Block as well as notable angel investors, including Bruno Bowden and Kim Polese.

Online health platform meQuilibrium, raised a $9 million Series B round led by Safeguard Scientifics, with participation by Chrysalis Ventures and other investors.

CurrencyFair, a person-to-person currency exchange marketplace, raised €10 million in a round led by Octopus Investments, along with Frontline Ventures.

Planet Labs, a space and analytics company that has designed its own fleet of satellites, raised $23 million from the International Finance Corporation.

Venture capital firm New Enterprise Associates closed its fifteenth fund with $2.8 billion in committed capital to its core fund, along with an additional $350 million for its NEA 15 Opportunity Fund.

Acorns, a micro-investing mobile platform, raised $23 million in Series C funding in a round co-led by Greycroft Partners and e.ventures, with participation from Sound Ventures,Garland Capital, and MATH Venture Partners.

Skyport Systems, the developer of Hyper-Secured Infrastructure, raised a $30 million Series B round led by Index Ventures, with participation from Intel Capital and Sutter Hill Ventures.

99designs, a marketplace for graphic design, raised $10 million in a Series B round led by Recruit Strategic Partners, along with Accel.

Solar design and permitting company GreenLancer raised $5 million from a syndicate of new and existing investors.

Stem, a provider of intelligent energy storage, raised a $12 million Series C round from Mitsui.

Cradlepoint, a provider of 4G LTE networking solutions, raised a $48 million Series B round led by Sorenson Capital, with participation from Delta-v Capital and The CAPROCK Group.

Vlocity, a cloud software company, raised $42.8 million in a round led by Salesforce Ventures, with Accenture also participating.

The Flatiron School, which teaches web and mobile software development, raised $9 million in a round led by Thrive Capital, with participation from CRV and Matrix.

Subcription video platform Vessel raised $58 million in a round led by Institutional Venture Partners, along with Benchmark, Greylock Partners, and Bezos Expeditions.

Ascend believes that a less than perfect credit score shouldn’t lock borrowers into a high interest rate. The company’s pioneering product, RateRewards, enables borrowers to earn up to 50% off their interest expense by making responsible financial choices throughout the life of their loan. Through proprietary technology called Adaptive Risk Pricing, Ascend is able to offer loans at rates that reflect real-time performance instead of past behavior. Based in San Francisco, the Ascend team has significant experience in consumer lending, data analytics, and consumer technology. The company is funded by Mucker Capital, OCA Ventures and the venture arm of Securian Financial Group. Learn more at www.ascendloan.com. 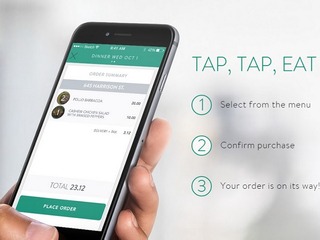 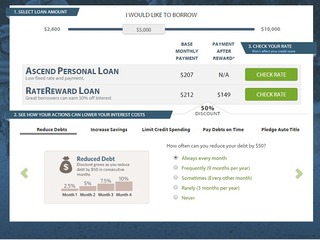 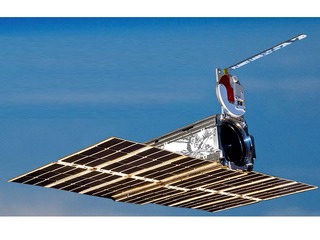 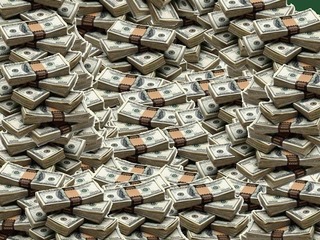 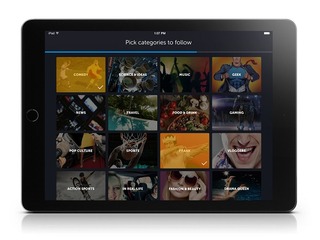 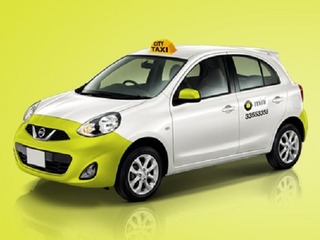