There was $58.8B invested, the second highest amount in the past 20 years 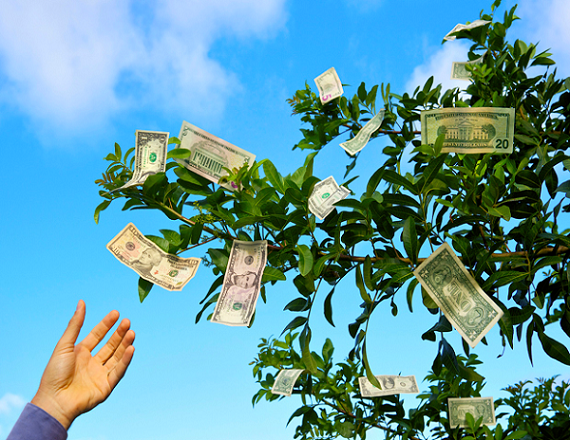 Something shifted dramatically for venture capital in the fourth quarter of last year. After three quarters of big deals and a lot of money invested, things seemed to come to a halt at the end of the year. We saw it happen globally, and new data out of PricewaterhouseCoopers and the National Venture Capital Association shows that it happened in the United States as well.

While the fourth quarter did turn out to be the eighth consecutive quarter of more than $10 billion invested, it's also the lowest amount invested since the third quarter of 2014.

Despite that slowdown, 2015 was still a major triumph for the VC industry. The $58.8 billion invested throughout the year was the second highest amount invested in the last 20 years.

The numbers in the United States mirror closely what happened globally to venture investing in Q4. There was $27.3 million invested in 1734 deals in the fourth quarter of 2015, a 30 drop in funding quarter-to-quarter, while deal activity fell 13 percent. That was the lowest amount of deal activity seen in nearly two years, going back to the first quarter of 2013, and it broke a streak of six quarters in a row with at least 2,000 global deals.

In the U.S. it was later stage deals that took a big hit, while seed stage deals rose sharply in the last quarters.

Software had the highest level of funding, with $4.5 billion and 369 deals, a decrease of 24 percent and 17 percent, respectively. However, it still managed to wind up gaining eight percent in terms of dollars for the full year. Four of the top 10 megadeals in the fourth quarter went to companies in the software space.

Second was biotech, which had $1.5 billion and 95 deals, a decline of 32 percent in dollars and 25 percent in deals. Like software, biotech ended the year with a 17 percent increase in dollars from 2014.

Finally, there was media and entertainment companies, which saw $881 million invested in 114 deals. Deals increased 14 percent, but the sector still saw a dramatic 40 percent drop in dollars. The amount invested was flat as compared to 2014, and deals were down 13 percent.