Companies like Snapchat, Dropbox, Zenefits and Dataminr have all had their values marked down 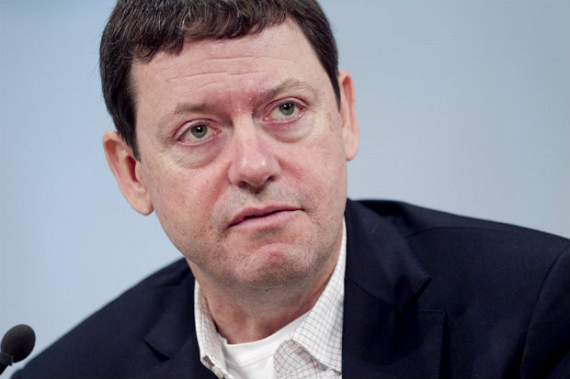 After years of lofty valuations, the inevitable has started to happen: companies are beginning to deflate as investors, specifically Fidelity, have begun to lower the value of their stakes.

If you thought that was a passing fad, then think again, because one of the most well known venture capitalists believes this is only the beginning.

So why is this happening?

Wilson attributes the rise of unicorns to what he calls a "blurring of the lines between the public and private markets," where the amount of capital now available previously only available to publically traded companies is now at the fingertips of private companies.

"There is no real difference between the public markets and the late stage growth markets in terms of availability of capital. That was not true a decade ago," he said. Bambi Francisco, Founder of Vator, also pointed this out in a column penned a couple months ago, where she likened the private markets to the public markets circa 1980's. In that piece, she predicted an expansion of the US household base in private companies.

Private companies also have access to a whole new slew of investors thanks to Title III of the Jobs Act, which went into effect at the beginning of the month.

The adoption of the rule means that startups that have raised, or are looking to raise, a Regulation D offering (which is the kind of offering all venture-backed startups use), can now also have hundreds of non-accredited investors.

These factors allow companies to stay private longer, without the need to disclose certain financials markers that they can keep private. It has also led to an infusion of venture capital, which has shifted what we think of as traditional rounds, even in the early stages.

"If today’s Seed rounds are equivalent to yesterday’s Series A rounds, aren’t Seed investors just the new Series A investors? If today’s Series A investors expect more from a startup before funding them, aren’t they just doing Series B rounds? Many have already pointed this out. Even in 2014, Manu Kumar of K9 Ventures, who found his $500k investments fell short of the amount needed for startups to meet the new Seed criteria, started calling his heretofore Seed round a Pre-Seed round,"  Bambi wrote in another article last week.

"In the midst of this all, many investors still market themselves as Series A investors or Seed investors, sometimes even referring to themselves as “traditional” Series A investors. This is, I believe, a function of the industry holding onto past ways in case we revert to the mean while at the same time accommodating the influx of capital, which has expanded the round sizes 2 to 3x. An average seed deal can now see $5M raised, and an A deal can see $25 million raised."

There is more capital available for startups than ever before. At the same time, though, there are real downsides to staying private for so long, and they are starting to be felt.

Mostly it means that these companies are starting to bring in less value for the venture capitalists who put money into them. A study out from Battery Ventures earlier this month found that companies that have IPOed in the last few years have begun to bring in less value for their late-stage investors. Companies in 2003 were seeing returns of over 6 times pre-IP valuation, now it's less than 2 times their value.

Bringing in lower value has become especially true for unicorns. Almost half of the companies that were unicorns before they went public since 2011, 40%, are now trading either flat or trading below their private market valuations.

For venture capitalists, Wilson said, it’s actually in their best interest now to markdown those investments.

"One of the many reasons companies don’t want to go public is they don’t want to have to deal with a valuation that moves around all the time without their ability to manage it. Well guess what? If you raise from certain investors in the late stage growth market, you are doing that, even if you didn’t realize it," he wrote.

"And we VCs are now facing the choice of whether to markdown our portfolios in reaction to Fidelity’s markdowns or explain to our investors and auditors why we did not do that. Since our quarterly holding values don’t really matter to us (cash on cash returns are what matters), it’s easier to markdown than discuss why we didn’t do that." 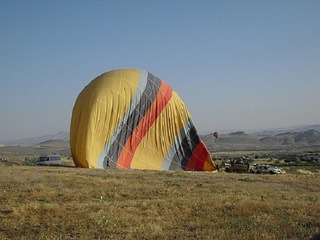 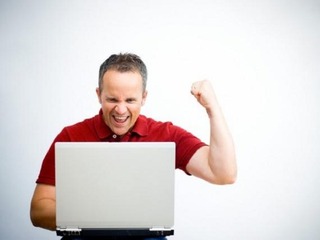 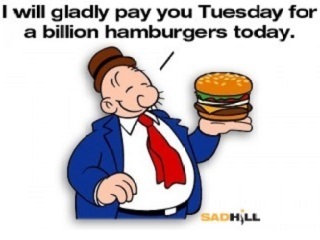 Post Seed: the most active stage in venture financing