Companies in 2003 were seeing returns of over 6 times pre-IP valuation, now it's less than 2 times 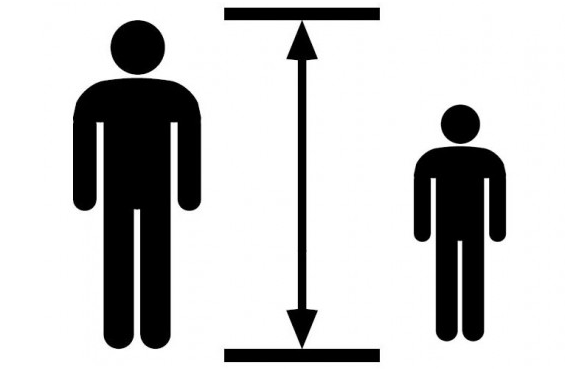 We've all seen what's happened in the private market the last few years: Valuations skyrocketing to nearly unprecedented levels; Companies like Uber becoming valued at $50 billion (in debt no less); Companies like Slack becoming unicorns after less than a year of existence, or companies, like Snapchat, assigned billion-dollar valuations even before generating revenue.

With private-market valuations like these, what's the upside for public market investors?

Turns out, there isn't much of one, with many tech IPOs in recent years hitting their peak prices before going public.

While there are a few success stories, including LinkedIn, Workday, Fireye, and Facebook, almost half of the companies that were unicorns that went public since 2011, 40%, are now trading either flat or trading below their private market valuations, according to a study out from Battery Ventures on Monday.

The firm analyzed valuations for all U.S.-based technology companies that have gone public since 2011, comparing their current market capitalizations, as of the end of September, with the valuations of their last, respective pre-IPO financing rounds. Some of those pre-IPO rounds date back to 2003.

It then created “ETFs”, or hypothetical exchange-traded funds, by pre-IPO vintage year, in order to track the stock performance investors ultimately saw with these late-stage investments.

What it found was that stock valuation increases were all relatively high, with companies delivering 6.2 times their valuation from 2003 to 2007.

The 2008 ETF did the best, with the stock of companies that went public that year raised their last funds that year going on to return 12 times their value when they went public. Exits that  year include Imperva, Veeva, Trulia, Tableau, and Palo Alto Networks.

"Investors benefitted from a major financial crisis that rocked the markets in 2008, which drove down valuations at the time of the pre-IPO fundraisings but buoyed up stock performance as the economy picked back up," Roger Lee, General Partner at Battery, said in the report.

"In addition, these companies raised less capital before their IPOs (2008 cohort had an average pre-IPO valuation of $273m, versus $1.0bn for the 2013 cohort), increasing stock performance for their investors."

The only year between 2003 and 2010 that did poorly was 2009, which was the height of the recession, and companies who last raised funds in those years only returned 0.9 times their values. It picked up again rather quickly, though, and 2010 companies that went on to go public have delivered 8.1 times their pre-IPO value.

"One big reason for the discrepancy: the 2014 companies won much higher valuations while they were private," said Lee.

"The median final private valuation in the class of 2014 was $1.0 billion, compared with a range of $188 million to $603 million for the other years. Investors are paying higher prices, leaving themselves less potential upside."

When it comes to the unicorns that have gone public, LinkedIn is trading the highest, at 12.6 times its pre-IPO valuation, and Workday is at 5.3, FireEye is 4.8 times and Facebook is at 4 times its valuation. No others even come close, and companies like Etsy, Box and Zynga have fallen far below.

"I think there is still huge promise in many tech sectors today, and smart investors backing outstanding entrepreneurs with great products can still generate outsized returns. But as business cycles ebb and flow, investors and entrepreneurs need to be mindful of public-valuation metrics, and realize that high-priced, pre-IPO rounds many not be matched by pragmatic public-market investors."