Is the era of the sky high valuation coming to an end? 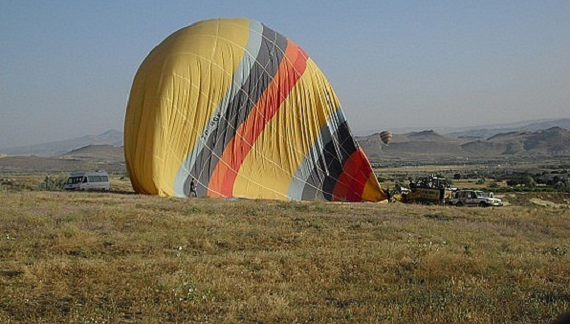 Is the age of the unicorn coming to an end? It certainly seems like it, especially since late stage investors may have realized they aren't going to be getting much value out of companies that are worth too much before they go public.

Fidelity invested in Snapchat's latest funding round, a $538 million round this past May that valued the company at $15 billion, a round that made Snapchat the fourth most valuable private company in the United States, behind Uber, Airbnb and Palantir.

Now the firm has decided to write down the value of its stake by 25 percent.

In May, Fidelity had valued its Snapchat investment at $13.9 billion, according to a filing with the Security and Exchange Commission. By September, that value had dropped to $10.4 billion, as noted in the firm's monthly holding report.

One factor could be monetization. Snapchat has certainly been successful in some of is metrics, including an estimated 200 million monthly active users and 100 million daily active users. It also tripled its video views to six billion in six months. So it’s certainly popular, and growing quickly, but it's unclear, at least so far, if it makes any money.

It's unknown how much revenue Snapchat is generating from advertising right now. There were some documents that leaked over the summer, showing the company making $3.1 million, but winding up with a net loss of $128 million.

The documents only covered the period January to the middle of November last year, a.k.a. the time right before Snapchat started advertising. It was also right Snapchat teamed with Square for the launch of a payments feature called Snapcash, allowing users to send each other money.

Since then it has started running ads, started allowing users to buy paid replays, and also launched Discover. Now, the company is currently on track to generate $100 million in revenue, according to Business Insider. If true, that would likely not be the factor that caused Fidelity to downgrade.

What's more likely is that Fidelity would like to see a large return on its investment, something that is not likely to happen if Snapchat is already worth $15 billion before it goes public.

A study out from Battery Ventures earlier this month found that companies that have IPOed in the last few years have begun to bring in less value for their late-stage investors. Companies in 2003 were seeing returns of over 6 times pre-IP valuation, now it's less than 2 times their value.

Bringing in lower value has become especially true for unicorns. Almost half of the companies that were unicorns before they went public since 2011, 40%, are now trading either flat or trading below their private market valuations.

Armed with this knowledge, investors seem to be doing a bit or course correcting, bringing down the valuations of a number of high flying companies.

Dropbox, for example, was warned that it couldn’t go public at its current $10 billion valuation. One of its investors, BlackRock, also cut its estimate of the company’s per-share value by 24 percent.

Square is also feeling the effects of a comedown, seeing its valuation drop 30 percent, from $6 billion in the private market, to a potential $4.2 billion in IPO.

This news was first reported by the Financial Times on Tuesday. 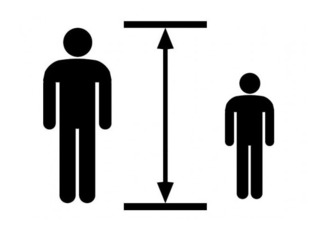