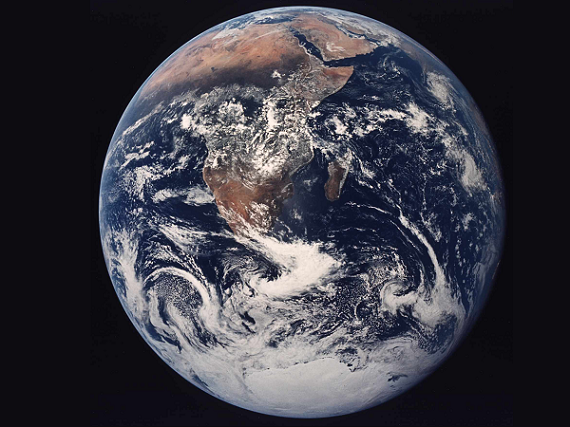 2015 is turning into a pretty impressive year for venture capital investments. In fact, in just the first nine months of this year, the VC funding tallies have already eclipsed all of 2014 which was a big year for fundraising as well.

So far in 2015 there has been $98.4 billion invested in the first three quarters globally, compared to $88.7 billion in all of 2014, according to the Q3 2015 Venture Pulse Report, issued by CB Insights and KPMG on Wednesday, which tracks financing to VC-backed companies globally.

In Q3’15, there was a total of $37.6 billion invested in 1,799, the high amount invested since at least the beginning of 2011. Q2 saw $33.5 billion, making these the only two quarters to go above the $30 billion marker in nearly four years. Funding in the latest quarter topped the same quarter the year before by 82%.

Again, deal activity suffered, falling for three of the last four quarters, and hitting the lowest total since the second quarter of 2013. The rounds are getting bigger, but they are becoming harder to get.

Investment rose slightly in Q3 2015 compared to Q2 2015, driven by a number of high profile mega-rounds, including over $2 billion raised by Uber alone.

Deal activity to VC-backed North American companies in Q3’15 fell to the lowest level since Q1’12. But funding continued to roar to new highs as Q3’15 clocked in at $20.3B, rising for the fourth consecutive quarter.

While seed deal share fell to 23% in North America, for a five-quarter low, Series A activity surpassed seed to take one of every four deals.

Deal activity is on pace to reach multi-year highs as well.

Mid-stage, meaning Series B and Series C, deals reached a five-quarter high in deal share in Q3’15 at 19%. Early-stage activity remained relatively range-bound, as 64% of all deals in Q3’15 were to those at the Angel to Series A stage.

We've written about unicorn companies quite a bit, and they are not slowing down, as the number of new private startups that are joining the billion dollar valuation club continues to be strong.

In Q3, there were 23 new unicorns globally, including 17 in the US, including Kik and ZocDoc.

There were three new unicornsin Asia, down from nine in Q2. This decline may be a fallout from the economic slowdown occurring in China, although not necessarily given 2015 total deal value is still on pace to reach record highs. Among Asia’s new unicorns were food delivery service Ele.me, and Guahao, which is a health-tech company.

There were also three new unicorns in Asia, making it the fourth quarter in a row that Europe has spawned either two or three new unicorns. Among the new European unicorns were ride sharing service Blablacar, and Hellofresh, which is a Germany-based recipe and food preparation company.