He will also continue to lead Square, as the company preps for its upcoming IPO 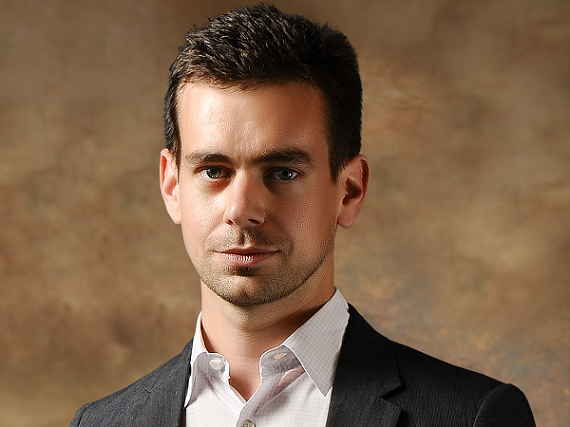 When Dick Costolo announced this summer that his days as CEO of Twitter were over, and that Jack Dorsey was taking over on an interim basis, it seemed likely that it would not lead to a full time job. After all, Dorsey has his hands full as the founder and CEO of another big time company, one that is about to go public: Square.

As time went on, however, it started to not sound like such a far out idea. A major investor in Twitterpublically asked him to stay, and no other serious candidates were even being mentioned.

Now, it looks like its actually happening. In fact, Dorsey could be named as permanent CEO of Twitter as early as Thursday, according to a report out from Re/Code.

If this new turns out to be true, it will obviously affect a number of people going forward.

One will be Costolo, who has said he will not be leaving Twitter entirely, and that he would continue to serve on the company's Board of Directors. However there have been rumors that he will step down from that position as well once a permanent CEO is named, and sources told Re/Code that there will be a shakeup on the board once Dorsey is named, with Costolo the first to go.

Conversely, this will be positive news for one of Twitter's most high profile investors, Chris Sacca, who had a complete meltdown earlier this month over the fact that no permanent CEO has been named. He wanted Dorsey to stay, but more than anything he seemed to want someone, anyone, to finally take charge of Twitter.

Sacca owns some 4% of Twitter and is obviously going to be very happy about this news, as investors overall seem to be, as they have sent Twitter's sock up nearly 4% in late trading.

This will also have a big effect on Square. Dorsey's declared that he is "Square CEO and that won’t change," and that part seems to be holding true as well, as he is expected to hold the position at both companies simultaneously.

I can't imagine that will be easy; there's only one other person I can think of who has held the CEO position at two major tech companies at the same time: Elon Musk, who runs SpaceX and Tesla. That is going to be especially true since Square is reportedly seeking an IPO in the fourth quarter of this year, though that can obviously be pushed off a bit while Dorsey adjusts to his dual lifestyle.

Mostly, though, this is a big positive for Twitter, as Dorsey has the gravitas and the respect to lead Twitter during its most trying time, as user numbers remain stagnant, executives are leaving in droves and the company's stock price continues to fall.

Just look at the news that came out on Tuesday that Twitter was finally going to be expanding its traditional 140 character limit. This is something that the company has talked about internally for a long time. Why is it happening now? Because Dorsey wants it to.

Look at this telling quote from a current senior employee at Twitter:

“People have been very precious at Twitter about what Twitter can be and how much it can be evolved. Having Jack come in and say it’s okay makes all the difference in the world.”

As Vator CEO Bambi Francisco wrote when Dorsey was first named as interim CEO: "Few can come close to Musk. But if any of the newly-minted tech CEOs out there has an ability to inspire and get things done, I'd say it would be Jack."

"I first got to know Jack when I interviewed him in 2008 for an hour. That along with reading a bunch of articles and watching videos about him or of him, the person that emerges is one of character, sincerity and commitment, not to mention a person with an astute sense of simplicity in consumer products," she said. "Moreover, he's now had ample opportunity to develop his CEO skills, which he lacked when he was forced to step down back in 2008."

It looks like Dorsey is the leader that Twitter needs. If he can't pull it out of its current doldrums, I don't know who could.

VatorNews has reached out to both Square and to Twitter for comment. We will update this story if we learn more. 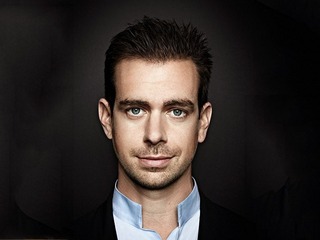 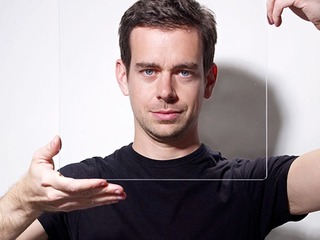