Twitter is finally ready to break the 140 character limit 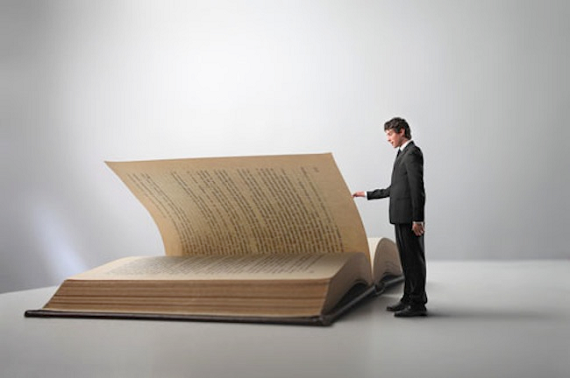 When Snapchat first came out, it limited its users in terms of what they could send. It was nothing but disappearing messages, which only struck around for a few seconds. Quickly, though, it started allowing longer forms of content, most so it could start showing advertising. Why, then, is Twitter still tying itself to the old "140 character" limit? Why hasn't the company grown at all since its first iteration?

Those are questions that users, and Twitter itself, apparently, have been asking for a while. Now, finally, Twitter seems ready to burst out of its constraints.

The company is said to be working on allowing Twitter users to publish long-form content to the service, according to a report out from Re/Code on Tuesday.

The service is being described as a "new product," so it is unclear now if this would be a new type of Tweet or perhaps a brand new app, under the Twitter name.

The 140 character limit is what gave Twitter it's hook. There are plenty of place on the Internet for long-form content, but here was a place where users would be forced to get their thoughts out in a limited and concise manner.

Years later, it has become clear that 140 characters is more of a burden than anything else. First of all, it has not stopped anyone from still using the site for long form content. Instead they just go on "Twitter rants" where they say what they want to say in 10 or 20 Tweets instead of one.

The second big problem: any hashtags, links or user handles all get counted, giving users even less space to craft a message.

Expanding the 140 character limited has been discussed internally at Twitter for years, according to what sources told Re/Code.

What changed now? Two important things. First is Twitter's major problem with growing its user base. The company has been slammed repeatedly over the last couple of years, as quarter after quarter showed a slowing number of new users.

The company tried numerous initiatives to help, including overhauling the sign in process, and finding ways to monetize non-users by running ads on third-party Tweets. None of it worked that well, and its partially what cost Dick Costolo his job as CEO.

That brings us to the second reason: Costolo's replacement, Twitter's Co-Founder and former CEO, as well as its Chairman of the Board, Jack Dorsey.

Under Dorsey's leadership, the topic of longer-form content started bubbling up again as a way to combat Twitter's user base problems.

“People have been very precious at Twitter about what Twitter can be and how much it can be evolved,” one current senior employee said in a statement. “Having Jack come in and say it’s okay makes all the difference in the world.”

Whether or not Dorsey stays on permanently as CEO of Twitter, and, given Square's impending IPO, my money says that he will not, perhaps he has already done enough to start to turn things around at Twitter in a way that Costolo would have been able to. Looks like we were right about Dorsey's return!

VatorNews has reached out to Twitter for comment on this report. We will udpate this story if we learn more.