With Twitter stock tanking, rumors of a potential acquisiton from Google have popped up again 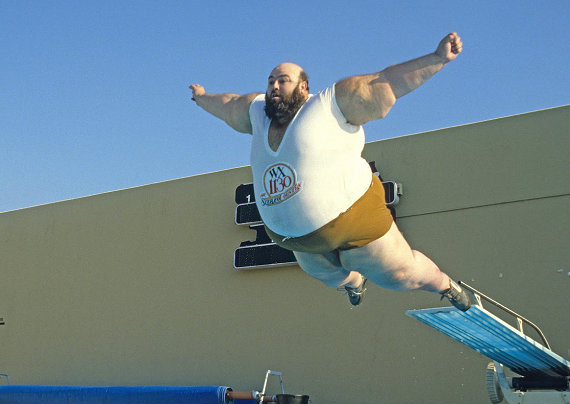 Things are looking a little bleak over at Twitter right now, as the company's stock has taken a dive on Monday, falling to its lowest level since the company went public in 2013.

The worst thing about this for the company is that everything looked like it was going fine at first. Twitter beat in its Q2 earnings report, and  things seemed to be going well. The company even beat on MAUs, though that was due to the company's new practice of counting so-called "SMS Fast Followers, aka users who people who sign up and access Twitter only through text message. Still, the stock rose 6%.

Then it all went to hell, for a lack of a better term, after Chief Financial Office Anthony Noto issued a warnings on user growth. Namely, that it won't be happening for a while.

"This low level penetration implies that we've only reached early adopters and technology enthusiasts, and we have not yet reached the next cohort of users, known as the mass market," said Noto.

"We believe the reason is that we have failed to do two critical things. First, we have not clearly communicated Twitter's unique value. That's reflected in everything we do, across product, content and marketing, and, as a result, non-users continue to ask, 'Why should I use Twitter?' Additionally, we have not delivered on meeting the new potential users expectations of of Twitter when they try the product. Simply said the product remains too difficult to use."

His comment underscored something that the company had been able to deftly cover up: that MAU growth was still anemic.

Average Monthly Active Users (MAUs) were 316 million for the second quarter, up 15% year-over-year, and compared to 308 million in the previous quarter. That beat the 310 million that analysts had been expecting.

Without those users, though, growth looked terrible. MAUs were 304 million for the second quarter, up 12% year-over-year, and compared to 302 million in the previous quarter. Only two million additional new users quarter-to-quarter was not going to cut it.

Now that Twitter is hitting the skids, the company is, once again, becoming the subject of potential acquisiton rumors.

The most likely pursuer is going to be Google, a company that just gave up on its own dreams of having an in-grown social network. Perhaps looking outside would make more sense this time around. Other potential acquirers have included Apple, Microsoft and Facebook.

Of course, rumors of Twitter being acquired by someone have popped up for a long time now, but this time feels different. The timing seems to be right for such a move to take place, given the company is in between CEOS, it is shedding talent left and right, and nobody seems to have a solution for how to fix its long-running user growth problems.

The real problem is going to be the price. Even with its stock tumbling, Twitter still has a $19.77 billion market cap, meaning the company would have to be sold for around $30 billion.

If the stock continues to fall, though, and its market cap drops to $15 billion, the frenzy might be on.

VatorNews has reached out to Twitter to address these acquisition rumors. We will update this story if we learn more. 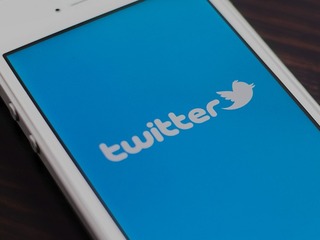 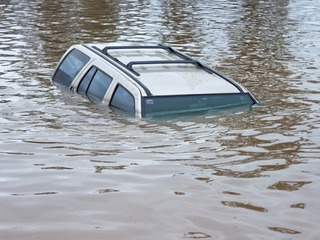