Members of the team have joined Google Play Books; Oyster will be shutting down in a few months 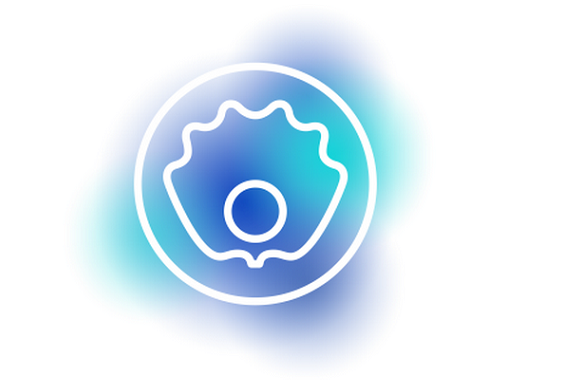 I can write pretty fast (hey, it's my job!) but I am not a very fast reader. Maybe it's because I don't find much time to actually sit down and read (I do a lot of audiobooks for that reason) but it takes me a while to get through a book. That's why a service like Oyster, which offers a monthly subcription service for e-books, was never worth it for me. I wouldn't get enough use out of it.

Now I will never get the chance, as the company announced on Monday that it is shutting down over the next several months.

"As we continue on, we couldn’t be more excited about the future of ebooks and mobile reading. We believe more than ever that the phone will be the primary reading device globally over the next decade—enabling access to knowledge and stories for billions of people worldwide," the company wrote.

"Looking forward, we feel this is best seized by taking on new opportunities to fully realize our vision for ebooks."

Oyster users will be receiving an email personally regarding their account in the next few weeks. They can also contact the company for a refund.

Launched in 2013, the New York City-based Oyster was known as the "Netflix for Books." It offers a monthly subscription service for e-books for only $9.95 a month. Users have access to one million books, which they could read on iPhone, iPad, Android, Nook HD, Kindle Fire, and the Web. They could also buy books through Oyster and read them on the app.

The company did not offer any details about why it was shutting down, simply saying, "We look forward to sharing more details soon, but rest assured, your account will continue to operate normally in the meantime."

However it has been confirmed to VatorNews that Google has acquired Oyster, and that members of the Oyster team will be going to work at the company.

"We can confirm that a portion of the Oyster team has joined Google Play Books. We aren't sharing additional details at this time," a Google spokesperson told me.

While Google did not name any specific employees that will be coming over as part of the deal, Re/Code, which originally reported the acquisition, says that CEO Eric Stromberg and co-founders Andrew Brown and Willem Van Lancker are part of the team that is joining Google.

There is also no word on if Google has any interest in any of Oyster's technology; right now this looks to be merely an acqui-hire. Obviously no financial terms were disclosed either.

VatorNews has reached out to Oyster for further comment on the hiring. We will update this story if we learn more.