The Dodo, a new site dedicated to animal news, launched with $2 million in seed funding from Lerer Ventures.

First Opinion, an app for mothers to connect with a doctor who is also a mom, raised $1.2 million from Greylock, Yuri Milner, Felicis Ventures, 500 Startups and others.

Culinary Agents, a platform for culinary jobs and networking, raised a $500,000 round of seed funding from RRE Ventures, Correlation Ventures, and angels.

Tales2Go, an audio story subscription service, received a $750,000 seed round of funding from Maryland Venture Fund and NewSchools Venture Fund.

Pingboard, a social company directory, closed a $1.25 million seed round that was led by Silverton Partners.

Confer, a cyber security network, came out of stealth with $8 million in funding from Matrix Partners and North Bridge Venture Partners.

Nextbit, a stealth startup that seems to have something to do with mobile, raised $18 million in a round led by Accel Partners and Google Ventures.

Keen, a company focused on the printing market, raised $1.625 million from 500 Startups, IDG-Accel, and angels.

ChargeBee, a provider of automated Subscription Billing Platform, raised a Series-A funding of $800,000 from Accel Partners.

EquityMetrix, a tech-enabled service provider of big data solutions for the oil and gas industry, received a $5 million growth investment from Peterson Partners.

Teespring, a startup that allows anyone to produce and distribute their own custom T-shirts, raised $20 million from Andreessen Horowitz.

Food delivery company Delivery Hero raised a Series E round financing of $88 million with Insight Venture Partners leading the round.

China South City Holdings, a developer and operator of integrated logistics and trade centers in China, received an investment worth about $1.5 billion HKD ($195 million) from Chinese Internet giant Tencent.

Trustpilot, a review community for online shoppers, raised $25 million in Series C funding. The funding round was led by DFJ Esprit in London and DFJ in Menlo Park, with participation from Index Ventures, Northzone and Seed Capital.

We work with huge, popular sites as well as small business owners who care about their customers' experience. Perhaps best of all is our tech support, where only WordPress experts answer questions. As Mikhail Baryshnikov says, "Try it. You'll like it.

Jun means truth. Our advertising platform is the honest, efficient way to get millions of people to engage with video and branded content across devices. The world’s best-known brands choose Jun Group because everything we do is brand-safe, visible, and transparent. Jun Group is based in New York with offices in Chicago, Detroit, Seattle, and Los Angeles.

uTest provides in-the-wild testing software testing services for web, desktop and mobile applications. By leveraging a community of more than 50,000 professional testers from 180 countries, uTest helps companies test their products under real-world conditions. Thousands of companies – from startups to global enterprises such as Google, Microsoft, AOL and Intuit – turn to uTest to complement the in-the-lab testing they do, and to help them launch better apps. uTest’s services span the entire software development lifecycle, including functional, usability, security, localization and load testing. More information can be found at http://www.utest.com or the company's software testing blog http://blog.utest.com.

Turn is the world's first automatic targeting, bidded CPA ad network. Our mission is simple: to deliver the most effective advertising in the world. But how we do it is what makes this company so revolutionary.

The printing industry is going through a major transition - from the traditional direct sales model to ecommerce.  Keen is an easy-to-use, zero-maintenance hosted service that allows printing companies to sell online, accept and inspect files, manage all customer communication, billing, scheduling and shipping.  This subscription-based, on-demand, comprehensive service helps reduce costs and increase efficiency, while enabling printing companies to improve relationships with existing customers and attract new ones. 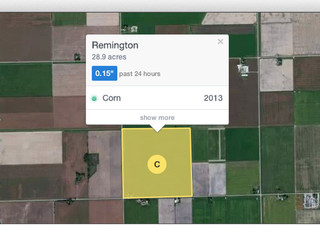 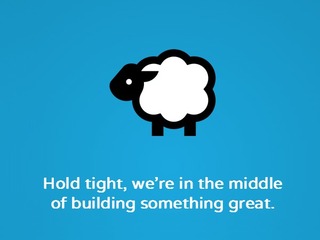 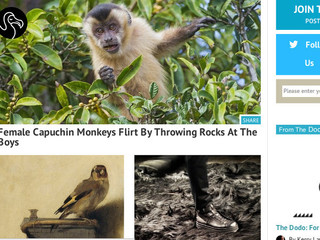 Next from the Lerer dynasty: animal news site The Dodo 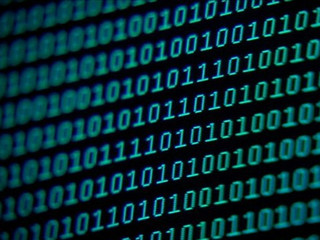