Pulse.io will remain as a standalone service, but without any further updates or new features 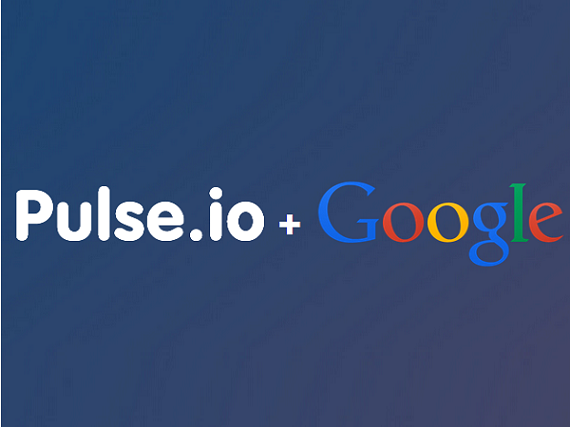 (Updated with confirmation from Google)

There have been numerous studies that I hat have seen tall show the same thing: people have very little patience for under performing apps. If an app doesn't work, people have no problem quitting and finding someone else who will do the job.

This has to be in the back of the mind of any company making a major push into mobile, including the big companies like Google, which has just made a purchase that should help its app performance going forward.

Google has acquired mobile app performance service Pulse.io, it was revealed in a blog post on Pulse's homepage. No financial terms of the deal were disclosed.

Founded in 2013, Pulse.io provides a mobile app performance service that helps developers identify issues slowing down their production apps. Features include the ability to automatically detect any resulting screen freezes and diagnostics for code level visibility into the underlying cause, tracking response time and network errors, and automatic performance tracking.

"Pulse.io started with a vision for how to bring the world of performance monitoring into the mobile age. Since then, our tools have helped developers ensure their tens of millions of users have a great mobile experience," We can think of no better place to continue our journey than at the home of Android."

Going forward, the Pulse.io team will "focus on incorporating our technologies into the Google ecosystem."

The product will remain available to existing users, along with support, though it will no longer be enhanced with any new features. That honestly doesn't make it sound as though the app is long for this world.

That also makes this sound like this was an acqui-hire, but when VatorNews reached out to Google for more information regarding how many members of the team were going to be joining, and in what capacity, Google would only confirm the acquisition, but would not comment further on any details.

This news was first reported by Venturebeat.