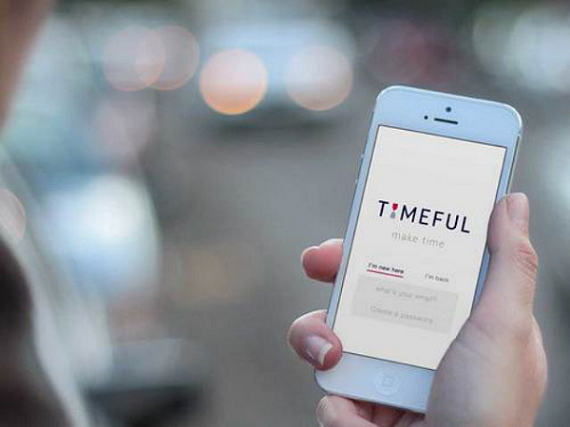 In the last year or so, Google has taken up the mantel as "acquisition king" from Yahoo, having made over 30 purchases since the start of 2014.

On Monday the company announced its latest purchase: smart intelligence app Timeful. No financial terms of the deal were disclosed.

Launched on iOS last year, Timeful is a scheduling app that will begin to learn each user's habits and schedule, and begin to automatically schedule their calendars accordingly. Using an algorithym, big data and behavioral science the company says it can "best determine how people can maximize their lives."

So lets say that you go to yoga every Wednesday at 4, or class on Monday and Friday at 12;30. Timeable will eventually simply start dropping this into your calendar every week so that you don't have to. It’s meant to save users the time and energy of scheduling their lives.

Google will integrate the service into Google Apps, Timeful said in a post on its homepage. For Google, integrating Timeful’s technology into products, including Inbox and Calendar, makes a lot of sense. It's the kind of technology that will help push the company's mobile apps forward.

"With the proliferation of mobile phones and greater access to technology, it should be easy to get things done quickly and effortlessly. That’s why with tools like Gmail, Inbox, Calendar and Docs, we’ve built smart features to help you organize your life and take the work out of work," Alex Gawley, Director of Product Management at Google, wrote in his own post.

"But even as these tools have simplified our lives, we’re still inundated with too many updates, information and everyday tasks. And we still have to do a lot of logistical work ourselves—like deciding to what time exactly we should snooze that Reminder in order to get it done in time for Mom’s birthday, or figuring out when to work on that presentation so that it’s ready for next week’s sales pitch."

The Timeful app will still be available in some capacity, according to Timeful, "but moving forward the team's attention will be on new projects at Google."

Having this new integration puts Google up against Microsoft, which purchased its own calendar app, Sunrise, in February.

Prior to being acquired, the Mountain View-based Timeful had raised a $6.8 million Series A round of funding in May of last year, led by Khosla Ventures, with participation from Kleiner Perkins Caufield & Byers, Greylock, Data Collective, Pitango, A-Grade Investments and others.