The biggest fund raised by any firm since 2007 will go to IT, energy and healthcare startups.

NEA announced the closing of a $2.5 billion fund today, the single largest fund raised by any firm since 2007. NEA XIII brings the firm's total committed capital to more than $11 billion. Like it’s previous, similarly sized fund raised in 2006, this one will go to IT, energy technology and healthcare investments across all stages of development, deployed from its offices on both U.S. coasts, China and India.

Last month, NVCA president Mark Heesen echoed what several VCs had been telling us—that limited partners would focus on a few global megafunds as they significantly reduce the amount of capital dedicated to VC. This vehicle confirms the trend. The next-biggest fund in 2009 was Norwest Venture Partners’ $1.2 billion NVP XI. Sequoia Capital is also closing in on a $1 billion fund.

NEA has been one of the most active VC firms in recent years, investing in over 650 companies since its founding in 1978. It’s had roughly 165 portfolio companies go public and about 265 get acquired. It’s also one of the few firms with offices in Washington, DC.

NEA’s most recent investment, also announced today, is Berkeley-based Nordic Windpower. Others include Playdom, 23 and Me, Yuse, Millennia Media, and a slough of less consumery enterprise and healthcare startups. In mid-December, NEA sold medical device company Acclarent to Johnson and Johnson firm Ethicon for $787 million in one of the biggest medical device acquisitions of the year. 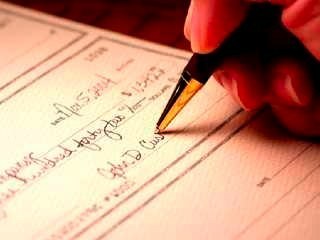 The coming rise of venture funds-of-funds