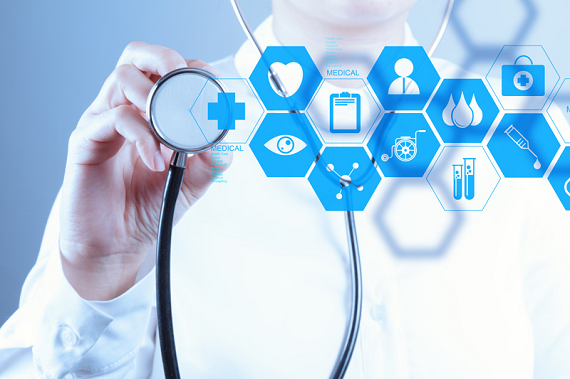 This month, in anticipation of Vator hosting its first ever Splash Health event on February 12th, we've been putting the spotlight on the healthtech space.

Earlier this month Rock Health, put out its 2014 Year in Review Funding Report, showing how much money is flowing into the space, how many deals were made and how the space grew from 2013 to 2014.

Funding for health companies more than doubled year-to-year in 2014. By the second quarter of the year it had already surpassed the totals for 2013, and in the end rose 125% to a total of $4.1 billion. That is significantly higher than the 30% growth rate the space saw in 2013. The report also showed there were six categories that raised significant funding in 2014.

Healthtech is such a big space, though, with so many categories, that is can be hard to pinpoint which companies have raised the most money. That's why we thought the best way to do it would be to break it down by category, and show you the five biggest investments made in each one.

Founded in 1996, Proteus has been playing in the mobile sandbox for a long time. As a pioneer in this space, we are proud of the many firsts we can claim: the first interactive TV event in the United States using live-to-air SMS, the first working demo of a WAP site in the U.S. market and the first Web-to-SMS gateway in the world.

Our proprietary mobile development platform enables media companies and content owners to quickly and cost-effectively take advantage of the numerous mobile distribution opportunities available including premium and advertiser-supported SMS, MMS and WAP, as well as Web storefronts for ringtones, graphics and games. In addition to our proven easy-to-use products, what sets Proteus apart is our extensive carrier connectivity. We are trusted to deliver to all the major mobile operators in the United States, and we lead the market in Latin America, reaching more than 100 million subscribers in that region. Through our relationship with 2ergo in the U.K., our reach is extended into Europe and beyond.

Our client list is long and impressive. We've worked with some of the biggest names in media and entertainment, including FOX, HBO, Disney, Universal Studios, ABC, National Geographic, Scripps Networks and The Washington Post, as well as large corporations such as AT&T, MasterCard, Motorola, Volvo and Hasbro. Some of the popular programming brands that have been extended to a mobile audience through Proteus' services include HBO's The Sopranos and Sex and the City; NFL, MLB and NASCAR on FOX Sports; TLC's Trading Spaces: Home Free; and ABC's The View: His & Her Body Test, which was nominated for two interactive television Emmy Awards. Our strong client relationships and frequency of repeat customers are indicative of our commitment to excellence and execution.

At Proteus, we pride ourselves on providing quality mobile marketing applications. Whatever your promotional or revenue-generating need, Proteus' expert team can help you utilize wireless technologies to implement creative strategies and engage consumers. Through our suite of out-of-the-box products, customizable platforms and carrier services, building a brand through mobile has never been easier. 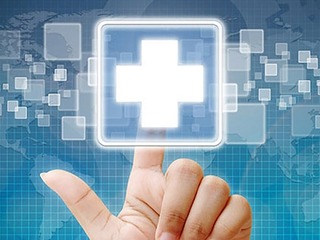 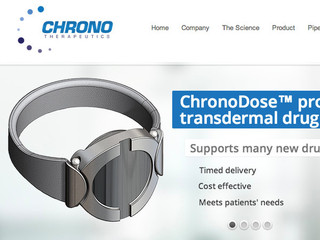 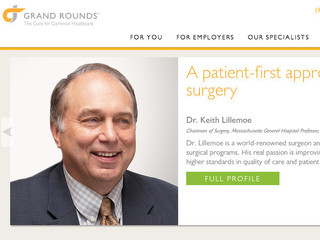