Everplans, which helps people control their documents and information in case of their death, raised $2.5 million from Generator Ventures.

Yetang, a Chinese fashion and lifestyle products website, raised a $5 million round led by DCM.

Orchestro, a provider of demand analytics and orchestration, raised a $9.8 million round of funding led by Novak Biddle Venture Partners.  All existing investors, including CNF Investments and New Markets Venture Partners, participated.

PuzzleSocial, a mobile crossword developer, raised $3 million in Series A funding led by KiwiTech, with participation from other investors that included Thayer Bigelow and Mark Wachen.

Pike13 is a rapidly growing venture backed software-as-a-service (SaaS) company. We provide a mobile-first solution for the service business industry.

Our technology is a cloud-based client management tool optimized to work on smartphones, tablets, and computers. We help business owners drive revenue through automated billing, scheduling, email marketing, and provide the reporting and analytics to track it all.

It is designed for businesses focused on recurring services- from music lessons to guided mountain tours and everything in between. Pike13 frees small business owners trapped in a paper world to serve and manage their clients, anywhere, anytime. 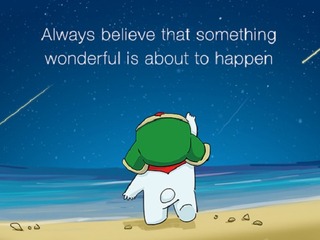