Vint, a Swedish peer-to-peer marketplace for private training, raised a seed round of $1.8 million, led by Creandum.

Education startup Gojimo raised a $1 million seed round from Index Ventures, along with  Richard Reed, Adam Balon and Jon Wright.

Voxeet, a provider of conferencing services for businesses, received $1.5 million in a seed-round funding round led by Partech Ventures, with participation from Aquiti Gestion, Kima Ventures and business angels with smaller investments, including Oleg Tscheltzoff and Jacques-Antoine Granjon.

Epic, which provides an all-you-can-read eBook subscription service for kids 12 and under, raised $1.4 million in funding from Menlo Ventures, Webb Investment Network, Innovation Endeavors, Maven Ventures, Morado Ventures, and others.

Tapastic, an online portal for webcomics, raised $2 million in Series A funding from Daum Communications.

Rocketmiles raised $6.5 million in a round led by August Capital, with participation from Peterson Ventures, Link Ventures and Atlas Venture.

Hansoft, which provides tools to help teams collaborate and manage the development of products, raised $8.4 million led by Creandum. A number of private individual investors also participated in the round, including Mårten Mickos.

LiveOps, provider of cloud contact center and customer service solutions, closed a $30 million round of debt funding from Comerica Bank.

TigerText, provider of real-time messaging for the enterprise, closed a $21 million series B round of funding. The investment round was led by Shasta Ventures, along with OrbiMed, Reed Elsevier Ventures, TELUS Corporation, Easton Capital, New Leaf Venture Partners, and New Science Ventures.

Cloudpartner, which lets German small IT businesses outsource their business into the cloud, raised a €1.5 million ($2 million) Series A round from Runa Capital.

Practically Green, a provider of digital sustainability engagement programs, closed a $3 million Series A round led by CommonAngels.

Enigma, an infrastructures for public data, raised 4.5 million in Series A funding led by Comcast Ventures, with participation from American Express Ventures, Crosslink Capital and the New York Times Company.

Cleverbug, a social gifting company and developer of the CleverCards app, raised $6 million in financing led by Delta Partners.

GetYourGuide, a platform for tours and activities, raised a $4.5 million Series A round led by Kees Koolen and Fritz Demopoulos along with Sunstone Capital.

Speaktoit, developer of human-computer interaction technologies based on natural language conversations, received an undisclosed amount of funding from Intel Capital and the Alpine Technology Fund.

Transfluent, a provider of language translations for social media and apps, raised $2 million from Finland's Vision+ Fund and Tekes, and a group of angel investors from around the world.

Changers, which motivates people to transform their energy behavior, closed $1.5 million in Series A financing. BFB Frühphasenfonds Brandenburg GmbH led the round, with participation from Heliocentris Energy Solutions AG and additional private investors.

Publishing platform Medium raised $25 million in a round led by David Sze and Josh Elman of Greylock Partners, with participation from angel investors and "friends of Medium."

Madison Reed, an e-commerce solution for the home hair care market, launched with a $12 million Series B round of funding led by Norwest Venture Partners, with True Ventures and Maveron also participating.

Inneractive, a cross-platform mobile app monetization startup, raised a $6 million Series C funding round, from existing investors, including Evergreen, plus a group of additional investors that included Kreos Capital.

BrightFarms, an urban agriculture company, secured $4.9 million in Series B financing from a group of investors led by NGEN Partners, Emil Capital Partners, Ted Caplow, and several other prominent investors.

Moontoast, a provider of social rich media advertising technology and services, raised a $4.5 million extension to its 2013 Series B funding. The investment was made by the Martin Companies.

AutoGrid Systems, provider of Big Data analytics and cloud computing solutions for the energy industry, raised $12.75 million in a Series C financing led by a consortium of strategic investors, including E.ON, Foundation Capital and Voyager Capital, among others.

Tapas Media specializes in bite-sized, snackable online content (see where our name comes from? :-) We run Tapastic, aka “Youtube for comics”.

Founded in late 2012, MobSoc Media is the only interest-based publishing network optimized for the mobile and social world. One of its premier digital properties, Celeb Bistro, has amassed 4.0 million Facebook fans*, a million more than that of its closest competitor, People. MobSoc Media’s proprietary technology, Social Rank®, which leverages crowdsourcing, enables users to easily discover the most popular and trending content in areas they care about and engage with like-minded people, no matter where they are in the digital world. For brand marketers and advertisers, MobSoc Media offers precise targeting of relevant audiences in the mobile and social sphere where they can easily share and connect. As a result, MobSoc Media delivers some of the highest engagement rates in the industry – up to 7 times higher than the category average. MobSoc Media’s advisors include entrepreneur/investor/author James Altucher and Founder & Managing Partner of Social Internet Fund Lou Kerner. For more information, please visit mobsocmedia.com. 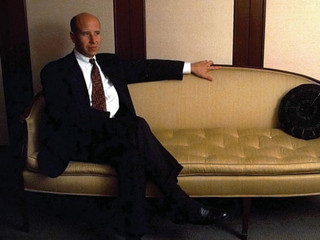 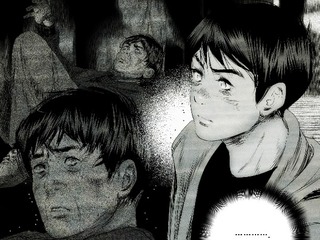 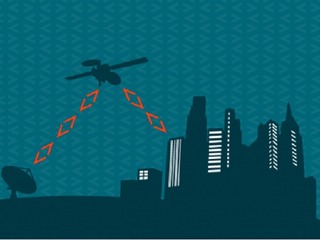 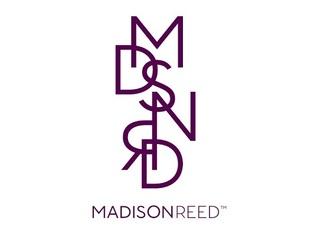 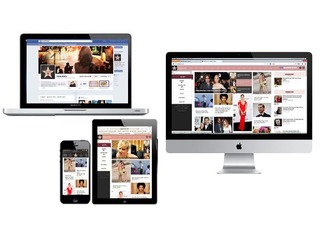