AdYapper, a provider of analytics for display and mobile ad campaigns, raised $1 million from angel investors, including Jack Giarraputo.

Smore, a platform for creating single-page promotional websites, raised a $1.7 million seed round led by Founder’s Co-op, with participation by Greylock Israel and various angels.

Layer, a communications platform for mobile and web apps, raised $14.5 million in Series A funding from Homebrew, AME Cloud Ventures, CrunchFund, Fuel Capital and other investors.

TrademarkNow, a search and risk analysis company, closed a Series A round worth $3.5 million led by Balderton Capital.

VSCO, an art and technology company building an ecosystem of digital tools, services and community for modern creatives, raised a $40 million Series A led by Accel Partners, with participation from Goldcrest Investments.

Flux, which provides collaborative design software for the building construction industry, raised $8 million from DFJ, with participation from Borealis Ventures.

FieldLens, a mobile field management tool for the construction industry, raised $8 million in a Series A round led by OpenView Venture Partners.

A/B testing platform Optimizely raised $57 million in a Series B round led by Andreessen Horowitz, with participation by Benchmark Capital and Bain Capital Ventures.

Flatiron Health, which organizes real-time oncology data to help cancer patients and doctors, raised $130 million in Series B funding led by Google Ventures, with participation from First Round Capital, Laboratory Corporation of America, and angel investors.

French ride-sharing service Drivy raised a Series A round of $8.3 million from Index Ventures and Alven Capital.

DFJ Growth, which focuses on later-stage investments in technology startups, closed a fund of $470 million.

Prosper, a peer-to-peer lending company, raised $70 million in a round led by Francisco Partners.

UberMedia was founded in early 2010 as TweetUp (later PostUp) by Internet entrepreneur, Bill Gross, in an effort to provide Twitter users with a way to find the world’s best Tweeters on topics of particular interest and at the same time enable Tweeters to increase their following among people keen to hear what they have to say.

Later that year, the company began to bring together under one roof many of the leading Twitter clients or apps in order to provide a platform for innovation in user experiences across the many platforms through which Twitter users send and read Tweets. UberMedia applications now include UberSocial, Echofon and Twidroyd, leading Twitter apps on the BlackBerry, iPhone and Android platforms, respectively. 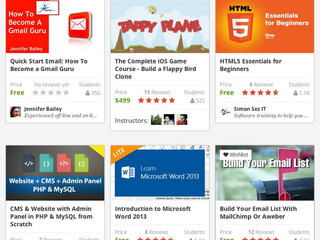 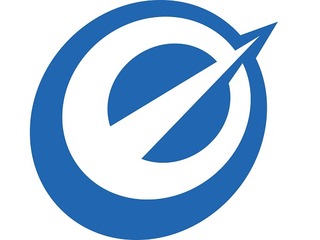 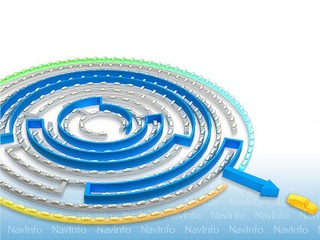