How hiring a B player could doom your startup, and other lessons 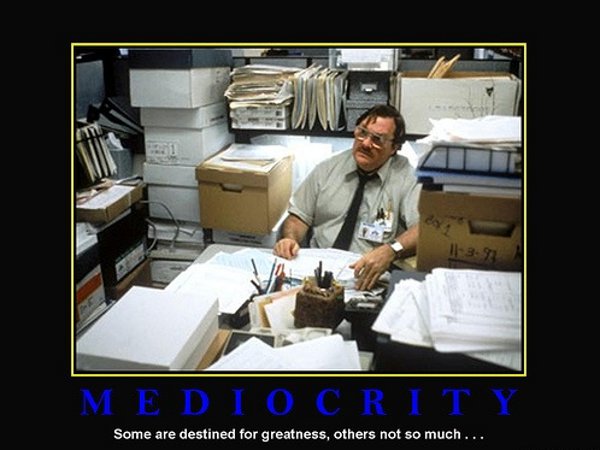 Lending Club CEO Renaud Laplanche took the stage at Vator Splash SF Wednesday night to outline a few of the lessons he’s learned over the years on how to build a successful company. A few in particular stood out, such as knowing when to innovate. But he also touched on hiring.

Now, when most CEOs talk about hiring, it’s always the same thing: a great company is all about great people. It’s about the team—blah, blah, blah.

Laplanche put in pretty stark terms what could happen if you hire a mediocre person.

“It sounds obvious—it’s better to hire great people than bad ones,” said Laplanche, but there’s an exponential cost to hiring B players. “They do an okay job, there’s no real reason to fire them. But a B player usually hires a C player, and it goes down from there. It eventually creates an underperforming team. You don’t get great value from that person, you get a lot of mediocre hires.”

Some of his other business lessons included “the answer is in the data.”

“I’ve been in many meetings as an investor where many people had opinions and we spent a lot of time debating opinions, when really the answer was in the data. We would’ve come to the right decision more often than not if we had just looked to the data first,” said Laplanche.

Another lesson was on building trust by being completely open and honest about all the dirty details.

“One of the things that helped us build trust was giving the bad news—giving it early and often. Most of the times in the life of a company, there’s a lot of bad news,” said Laplanche. “At one point in 2008, we had to slow down origination and craft an entirely new regulatory framework. Went from $4M a month back down to $5000 a month. I was faced with a decision, I knew we had to do the retooling—but the question was how to make that public. I made the decision to announce it quickly. I could control the message entirely—I was the source of the message.”

Consequently, said Laplanche, he got into the habit of delivering the bad news immediately.