As it gears up for an IPO, Lending Club beefs up its board 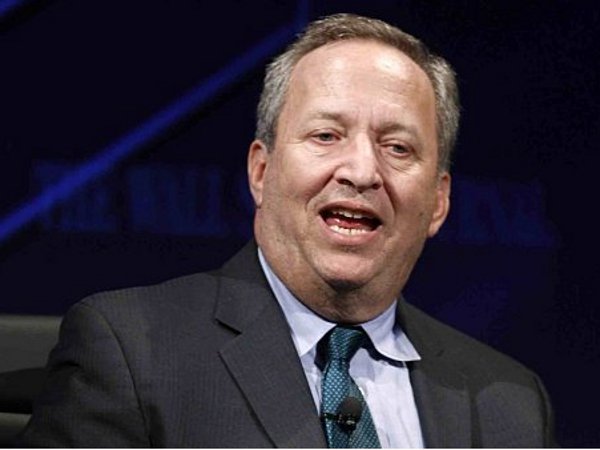 Summers, who has quite an extensive resume that includes positions as the former Chief Economist of the World Bank and former President of Harvard University, has been increasingly active in the fintech world.  Last year, Summers joined the board of mobile payments company Square, as well as the board of Silicon Valley VC firm Andreessen Horowitz.

"Lending Club has the potential to profoundly transform traditional banking over the next decade to meet the needs of consumers and families," said Summers in a statement.

(Note: Lending Club founder and CEO Renaud Laplanche will be giving a keynote at Vator Splash SF on February 13. You won't want to miss his talk about building a business from the ground up and the opportunities in his market. Register now!)

Indeed, Lending Club has grown rapidly since it was founded in 2006.  The company is currently operating at an annual run rate of $1 billion and has doubled its monthly loan volume just over the last eight months.

CEO Renaud Laplanche recently revealed Lending Club’s plans to go public, although he’s given conflicting statements as to when.  At the recent LeWeb conference in Paris, Laplanche said that the company planned to go public in the next few years, but in earlier statements, he said it would be in the next 18 months.

Either way, Lending Club is doing pretty well for itself.  The company allows investors to join the platform and lend money in A, B, or C notes, while borrowers can take out loans of up to $35,000 at interest rates far lower than those of traditional banks.  The average A1 grade loan on Lending Club comes with an interest rate of 6.78%, compared with the national average of 9.8%.

Because Lending Club only issues prime or super-prime loans, only the top 10% of loan applicants are approved, which has resulted in 21 quarters of positive returns for investors.

On what the next year will bring for Lending Club, Laplanche told me:

"Lending Club will continue to grow quickly and plans to issue $1.5 billion in loans in the next 12 months to help prime consumers lower the cost of their debt, while developing new credit products that make us more useful to more people."