But how will Lending Club do so without raising its interest rates? 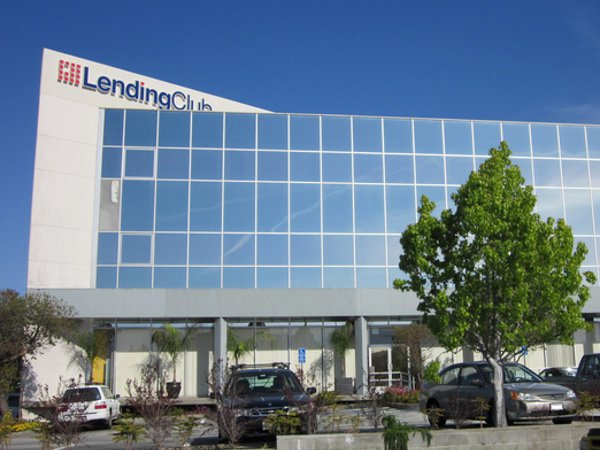 Lending Club CEO Renaud Laplanche spoke at Vator Splash Wednesday night, and offered our room full of entrepreneurs a few helpful lessons he’s learned along the way—like when to not be innovative. He also outlined Lending Club’s large, sweeping goal in pretty succinct terms: “We have a plan at Lending Club. We plan to transform—and eventually replace—the U.S. banking system,” said Laplanche.

That’s a pretty tall order...although if there's one institution in the U.S. that's in desperate need of an overhaul, it's the banking system. The obvious question here is, how is Lending Club going to replace the U.S. banking system without compromising its ultra-low interest rates?

Right now, Lending Club only makes prime and super prime loans, so it only accepts applicants with the most flawless credit, which translates to about 10% of all applicants. Because it only takes on the most trustworthy borrowers, there’s not much risk, so Lending Club can afford to keep its interest rates super, duper low. The average A1 grade loan on Lending Club comes with an interest rate of 6.78%, compared with the national average of 9.8%.

But that’s because it only lends to the purest of the pure. What about those who were unlucky enough to find themselves out of a job and upside down in their mortgage?

Getting more to the point, if Lending Club plans to one day replace the U.S. banking system, it will have to lend to people with not-so-great credit. How will it cover the risk without raising its super low interest rates?

I caught up with Laplanche after the keynote to drill down a bit on this issue.

“The goal isn’t to keep everybody at 7% interest,” he explained. “It’s to keep interest rates lower than what they are now. If the banks are making loans at 23% for people with bad credit, we want to make loans at 18% or 19%.”

Soooo, how will it do that?

One way that Lending Club is doing this is by allowing investors to invest in funds (like a mutual fund) that spread the risk across as many as 40,000 borrowers. That way, if one person defaults, it won’t bring the whole thing crashing down. Lending Club currently has a private fund that allows investors to do just that, and it's planning on launching a public fund in the near future.

Additionally, there’s the fact that Lending Club doesn’t have any brick-and-mortar branches, so it saves on the cost of maintaining physical locations.

But Laplanche has also said that Lending Club plans to expand to other financial areas, like student loans and mortgages. How will it keep low interest rates if it’s lending to bratty, entitled 18-year-olds with no credit history? Laplanche says that Lending Club will utilize other forms of measurement to gauge how creditworthy a person is, such as grades and the like.

Replacing the U.S. banking system is still a pretty heady goal, rife with complexities and challenges that will unfurl as Lending Club goes on. But it the company has set its sights high, it’s not being unrealistic about them.