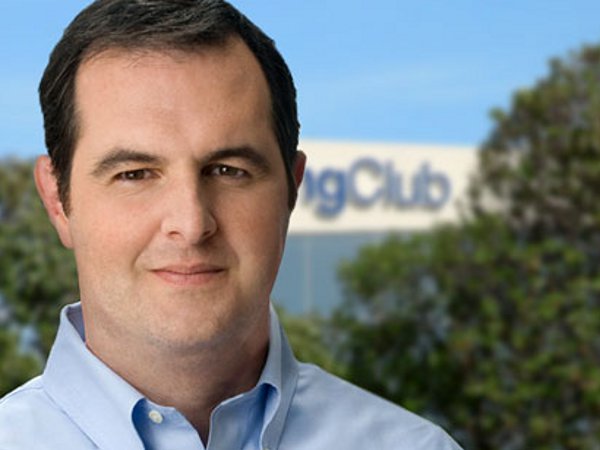 In Silicon Valley, you hear a lot about disruption and innovation. Disrupt all the things! Innovate the stuff!

But what is disruption and innovation? There’s a common misconception that innovation is the creation of a whole new industry (i.e. no one knew they needed a smartphone until Apple came out with the iPhone). But Renaud Laplanche, CEO of Lending Club, delivered a reality check at Vator Splash Wednesday night.

“You don’t always want to be innovative,” said Laplanche. “If you’re going in for surgery, you don’t want your surgeon to get innovative.”

Laplanche outlined five lessons he learned about running a business, one of which was “be innovative at the right time.” In tired, worn-out cliché terms: don’t reinvent the wheel.

He went on to explain:

“Very often, innovation is not an idea from scratch. It’s sometimes just recombining things that have existed before in different formats and making it better. In 1995, Inktomi was the way you searched the Web before Google came along. Apple didn’t invent the MP3 player.”

Indeed, before Lending Club, there was Prosper, another consumer lending platform that’s still around today.

“We saw that the idea was working, the company getting traction, but there were a few things we wanted to do differently,” said Laplanche. “Now we’re 10-times larger than second-biggest company in the market.”

A darling of Silicon Valley, Lending Club has grown rapidly since it was founded in 2006 and is currently operating at an annual run rate of $1 billion and has doubled its monthly loan volume just over the last eight months.