Join us for Vator Splash SF on February 13, 2013 in San Francisco

We just finished up Splash NY and we're gearing up to bring Splash back to San Francisco. And, already we're lining up a star-studded group of speakers that will be on stage on the evening of February 13.

Besides the startup competition (apply here), Splash brings together two keynote speakers to share their lessons learned about building a startup from the ground up, failures, philosophies on scaling, raising money, distribution, and exits.

At our first Splash for 2013, we're excited to announce that Phil Libin, CEO of Evernote, and Renaud Laplanche, founder and CEO of Lending Club will be keynoting.

You won't want to miss their talks about building a business.We made more Early BIrd tickets available. Register now before they sell out or expire this week.

Evernote has raised some $251 million in venture financing. The last round of $85 million came this past November.

About 75% of the shares were sold by existing investors and shareholders as a way to provide liquidity to them. In a blog post, Libin essentially said that he wants to keep Evernote private as long as possible.

On the other hand, Lending Club's Laplanche has been in the press saying that he sees an IPO for Lending Club in the next 18 to 24 months.

Laplanche is focusing on changing the traditional investment banking landscape. And so far, he's definitely attracted enough heavyweights on his board that clearly believes he can do so. 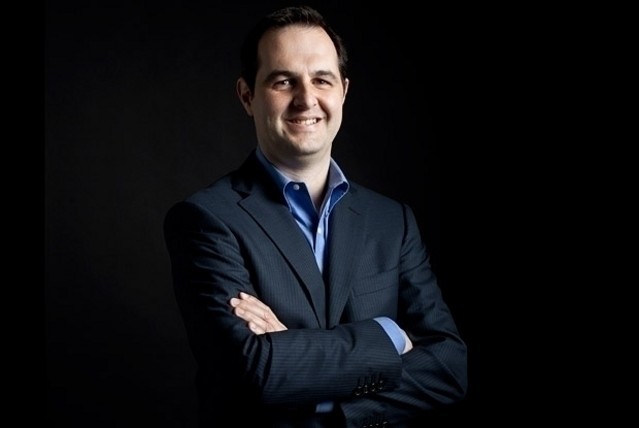 Just recently, the company added former U.S. Secretary of Treasury Larry Summers to its board of directors.

Also at Splash, we'll bring back David Hornik, partner at August Capital, for his Late Night with David Hornik segment.